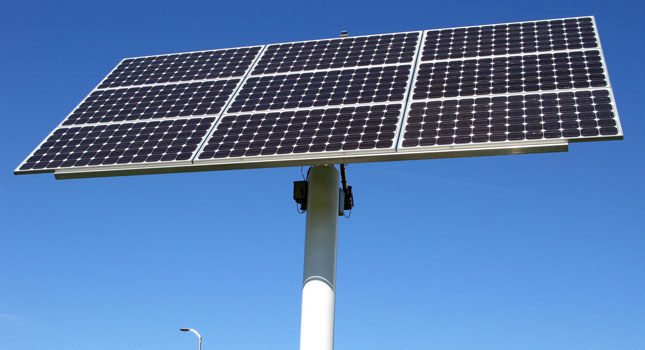 The proposed reduction in the Feed-in Tariff (FiT) rate has been called into question by Greg Barker, former energy secretary and now British Photovoltaic Association (BPVA) president, after he criticised the evidence base used to come up with the suggested changes.

Mr Barker was interviewed on BBC Radio Four this weekend and discussed the proposed cut to the FiT contained in the government’s consultation on the scheme, which closes on 23 October, Solar Power Portal reports.

The proposed tariff reduction, if confirmed, would come into force on 1 January, 2016.

The government has already announced the removal of pre-accreditation for all new participants in the FiT system, effective from 1 October, 2015.

Mr Barker in particular criticised the information on which the decision to cut the tariff was based.

“The secretary of state has made clear that the proposals on the table are just draft proposals and I think most people agree that the evidence base that went into this first draft of tariffs has been pretty poor,” he said.

The Department of Energy and Climate Change (DECC) appointed an independent body, professional services consultancy Parsons Brinckerhoff, to calculate appropriate tariffs, revealed during a FiT workshop last week, to include an estimated return of no more than 4% and to prioritise well-sited locations with high load factors.

A DECC spokesperson told Solar Power Portal: “The proposed new tariff is based on the best available independent evidence that will allow us to get the best return for bill payers’ money rather than putting solar panels where they simply aren’t generating enough, or will forever rely on heavy subsidies to make them pay.”

Mr Barker said he believed the proposals would change as more evidence is provided from the industry.

“The question is whether [the changes] will be bold enough. I hope [Amber Rudd] does something pretty creative rather than just march down this current proposal, which would be pretty disastrous,” Mr Barker added.

The DECC intends to issue a response to the FiT consulation by early December.