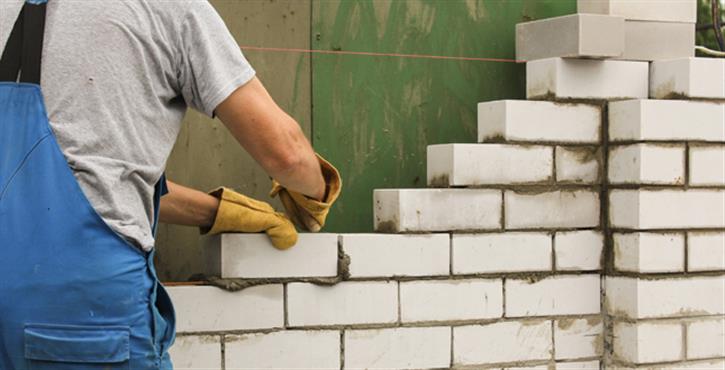 Nearly 60% of SME construction owners started their career as an apprentice, according to new research from the Federation of Master Builders (FMB) ahead of National Apprenticeship Week, which takes place from 14 to 18 March.

The research also shows that more than half of those bosses were running their own company within just seven years of completing their apprenticeship training, and that 98% of construction SME owners value an apprenticeship over a degree when looking for new staff.

Brian Berry, chief executive of the FMB, said: “The construction industry is ideally suited to a young person with heaps of ambition and an entrepreneurial spirit. Our research demonstrates that a construction apprenticeship is the perfect springboard for a successful and rewarding career, with more than half of construction SMEs being run by people who started out as an apprentice. Of those who went on to start their own businesses, more than one in two reached that goal within a mere seven years of completing their apprenticeship training, showing that you can go from being a ‘brickie’ to a business owner in no time at all.”

Mr Berry noted that even if running your own firm isn’t what you aspire to do, a construction apprenticeship can nevertheless provide the foundation for a highly rewarding career. He said: “Almost 80% of our SME construction bosses said that employment in the sector offers high levels of job satisfaction with tangible results and 87% believe an apprenticeship teaches useful and practical skills.

“What’s more, by the age of 23, a bricklayer with five years' experience can earn up to £31,000 and rising in some cases to £52,000 in London. Given the high levels of university tuition fees, young people have every reason to properly consider a more vocational education and pursuing a career in construction looks an increasingly shrewd move.”