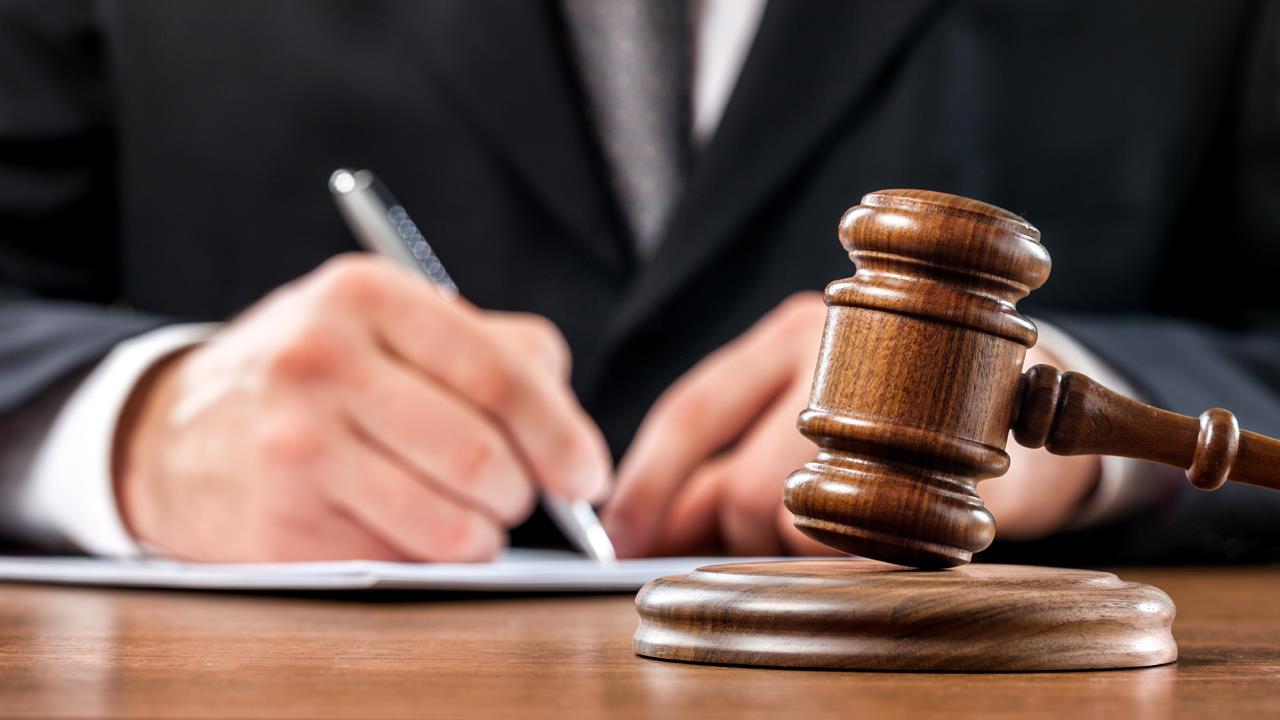 A former gas engineer has been sentenced today after conducting gas work he was no longer registered or competent to do and leaving it in a dangerous condition.

Exeter Crown Court heard how Scott Lowry, who previously traded as S J Lowry Plumbing and Heating, undertook the installation of a new gas boiler at a property in Ivybridge during September 2017. A matter of hours after he had completed the installation, the boiler developed faults and the homeowners reported these faults to him. Mr Lowry attended the address on numerous occasions after the installation but was unable to resolve the issues. A Gas Safe-registered gas engineer later inspected the work and found it to be of poor standard, classing it as ‘At Risk’.

An investigation by the Health and Safety Executive (HSE) found Mr Lowry’s membership of Gas Safe Register had expired on 19 April 2017 and, after this time, he was no longer registered to undertake gas work. Mr Lowry used his old Gas Safe Register number on the commissioning document supplied to the home owners and did so knowing that this was no longer valid. The investigation also found Scott Lowry had left the gas boiler flue that he fitted in a dangerous state that allowed the gas boiler fumes to leak into the property and could have caused carbon monoxide poisoning.

Scott Lowry of Broad Street, Modbury pleaded guilty to breaching Regulations 3(3), 3(7) and 26(1) of the Gas Safety (Installation and Use) Regulations 1998. He has been sentenced to eight months prison, suspended for 18 months for each offence, to run concurrently. In addition he was fined £500, and ordered to pay the homeowners £500 compensation and £1,000 for the prosecution costs.

Speaking after the hearing, HSE Inspector Simon Jones said: “Mr Lowry undertook gas work which he knew he was not registered to do. He deliberately deceived a retired couple.

"The gas work that Mr Lowry undertook put the lives of the homeowners and anyone visiting them at serious risk from carbon monoxide poisoning.

"All gas work must be done by a registered Gas Safe engineer to ensure the highest standards are met to prevent injury and loss of life.”