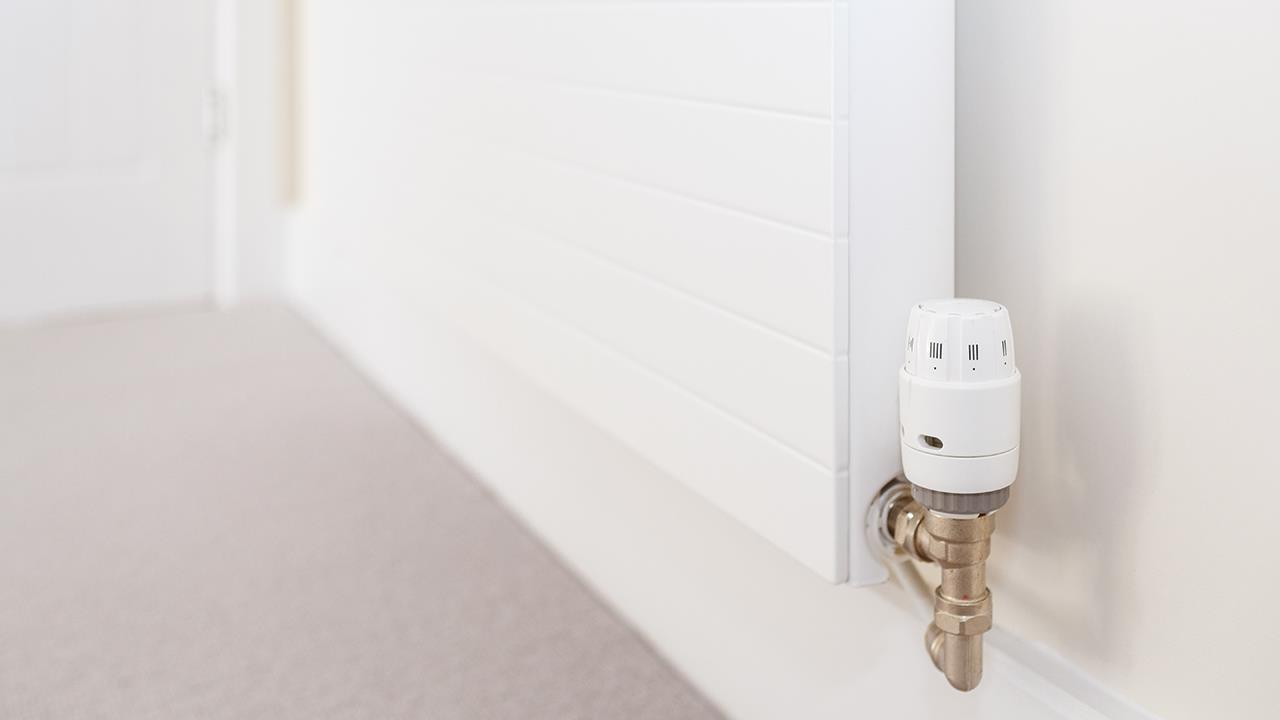 In a high proportion of UK homes, the heating system consists of a boiler, most likely a gas-fired combi, and radiators. In fact, according to a study into energy use and heating costs in EU homes by the European Building Automation Controls Association, around 26 million houses in the UK have a ‘wet’ central heating system, which is among the highest in the EU. The study also found that when such systems are configured correctly with self-regulating devices that control the temperature in each room, occupants can reduce their fuel consumption and heating costs.

So, it’s not surprising that in these times of increased focus on domestic energy efficiency, the EU has updated the European Performance of Buildings Directive (EPBD) and made these self-regulating devices mandatory. Under the new EPBD, individual room controls, such as self-acting thermostatic radiator valves (TRVs), are now required if technically and economically feasible and if they are not present in existing homes with radiators they should be fitted when the boiler is replaced.

The introduction of the new EPDB followed a review of existing energy efficiency directives which found that relatively low-cost solutions, such as hydraulic balancing of the heating system and the installation or replacement of thermostatic control valves, were insufficiently considered. At Danfoss, we believe EPBD recognition of the energy-saving value of TRVs is good news for the industry and end-users.

Properly selected and installed, modern TRVs provide a simple and cost-effective solution to EPBD compliance. They offer an easy to install, technical solution for heating engineers, and an affordable investment for their customers, with an estimated payback period of just two heating seasons. We therefore urge installers to actively promote these benefits to their customers so more households can reduce their carbon footprint and heating bills.

The principle of TRVs is to reduce flow by regulating room temperature to a desired temperature setpoint. This results in a lower return temperature which, in turn, increases condensing boiler efficiency. Typically, in a wet heating system with manual radiator valves, the boiler will only operate in condensing mode about 5% of the time, compared with 80% if TRVs are fitted. There is, therefore, a significant boost in operational efficiency in a heating system with TRVs.

As part of a hydronically balanced system, TRVs will also prevent unwanted overflows, and wasted energy, through the radiators.

According to some figures, this could bring up to 36% of extra savings for homeowners compared with constantly open manual valves. In addition to the potential savings in fuel consumption and costs, investing in TRVs will also increase comfort for homeowners by providing accurate temperature control in each room of the house.

Originally anticipated in late 2019, the next review of Part L of Building Regulations (England and Wales) relating to energy efficiency is now expected before the end of the year. The review could well follow the new EPDB and make TRVs not simply ‘best practice’ but a mandatory requirement (where feasible) for any new or replacement boiler installation. This would further enforce the proven benefits of installing TRVs and bring more affordable energy efficient heating to millions of households around the UK.

However welcome, we also understand that legislative changes can be a challenge for busy heating professionals. That’s why we are committed to helping installers achieve compliance by offering a wide range of high efficiency heating controls, as well as useful technical advice and support

BOILER EFFIENCY HOME INSTALLATION RADIATOR TRV
Tweets by HVP
Make sure you’re on top of changes in the industry, and sign up for free to receive your monthly copy of HVP and our weekly email newsletter
SUBSCRIBE TO NEWSLETTER
SUBSCRIBE TO MAGAZINE