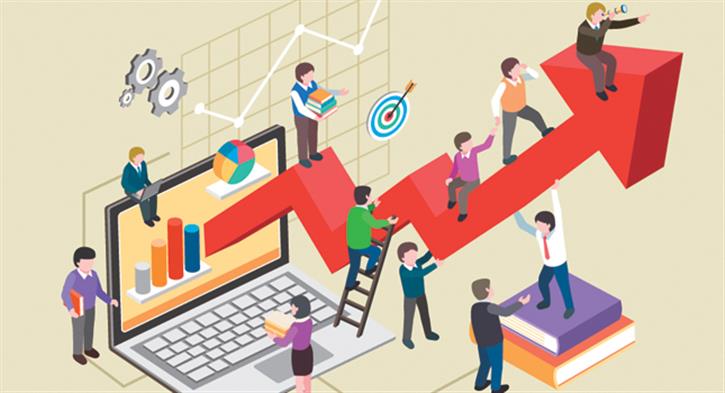 Almost eight in 10 (79%) of engineering services firms say turnover increased or remained the same during the first quarter of this year, according to new findings from the sector-wide 'Building Engineering Business Survey', which was sponsored by Scolmore.

Looking ahead to the second quarter of this year, nearly nine in 10 (88%) businesses expect their turnover to increase or remain steady.

BESA chief executive Paul McLaughlin said: "We should be extremely heartened by these results. We continue to live through a period of unprecedented political upheaval, yet the building engineering services sector remains on track. For nine out of 10 respondents to be so upbeat about their immediate business prospects in the current uncertain economic climate is testament to this industry's resilience."

SELECT managing director Newell McGuiness added: "It's encouraging to see continued optimism on workload, given the backdrop of uncertainty which exists at present. The rise in material costs is a concern and we hope that any further increases will be kept to a minimum."

Despite business optimism, materials prices continue to rise, with seven in 10 businesses reporting an increase, up from six in 10 during Q4 2016. Half of the firms who responded said the move to Brexit had negatively impacted on materials prices. In addition, half of companies said labour costs had risen, up from four in 10 firms in the previous quarter.

The Building Engineering Business Survey was completed by BESA, SELECT and ECA members in early April this year, prior to the general election being announced. Members of the three trade bodies have a combined annual turnover of £11 billion, spanning building, infrastructure and maintenance activity.