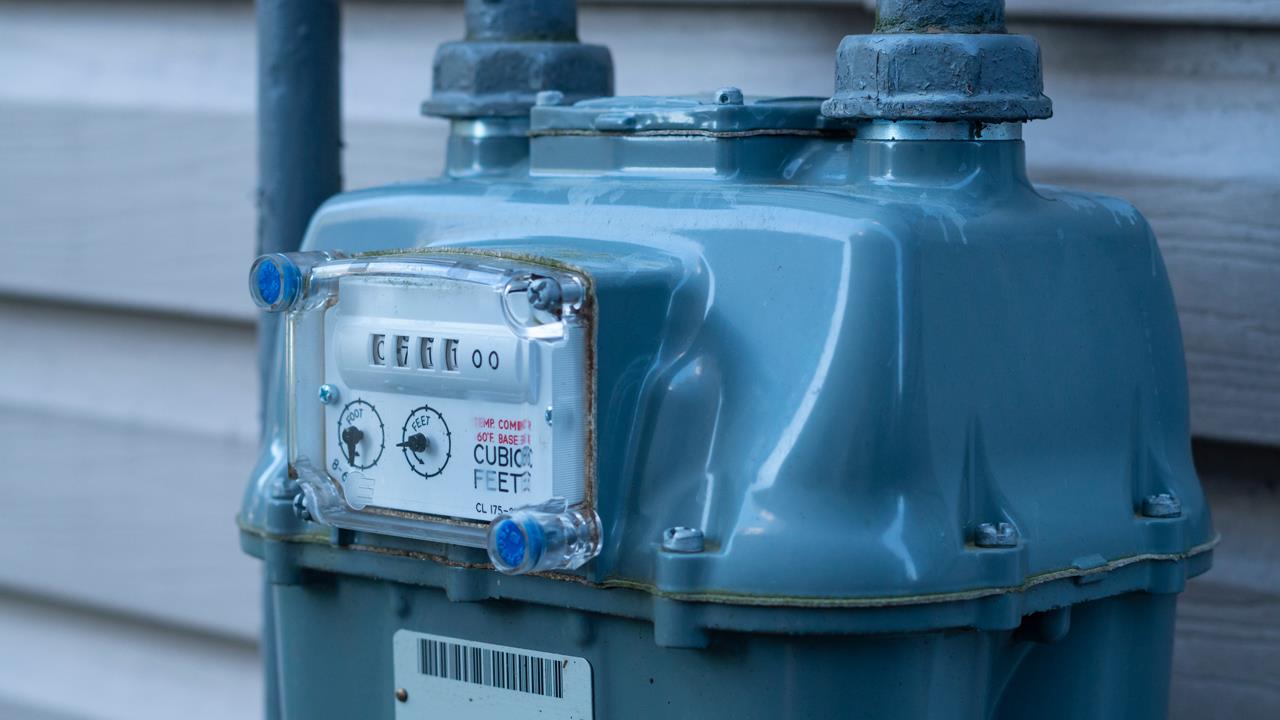 A research report has found that one in four UK residents wouldn’t report an instance of energy meter tampering, despite 92% agreeing that the practice is morally wrong.

The study was commissioned by Echo Managed Services and Grosvenor Services Group, and endorsed by Crimestoppers UK.

It surveyed 2,000 UK residents and found that only 54% of the public would report a suspected instance of energy theft “without question”, with a further 21% saying they would alert authorities to the crime, but only if it took place in their local vicinity.

A number of justifications arose among those who would not report an energy thief. These included answers such as it “wasn’t their business” (8%), that they would not want to betray a friend or family member involved (10%), or they thought the person in question was doing it for a valid reason (4%).

Turning a blind eye to this crime is a more common stance among younger people, with 33% of 18-24 year olds and 38% of 25-34 year olds preferring not to act on their knowledge in varying circumstances.

When asked why they wouldn’t report meter tampering, 44% of people said they would be worried about the potential personal repercussions, with a further 13% saying that it’s nothing to do with them. More than one in 10 said that they believe energy companies already make enough money and therefore energy theft causes no harm.

19% said that they wouldn’t know who to report it to, with 11% saying that there would be no point as it’s unlikely that anything would be done about it.

Lloyd Birkhead, Managing Director of Grosvenor Services Group, said: “Demonstrating the impact of investigations is also key – rather than keeping the great work being done to tackle energy theft covert, more could be done to let the public know about meter changeovers, arrests and convictions, underlining how this has prevented injuries and will help tackle inflated bills.

"These figures show that the energy sector mustn’t assume that the general public will be working with them to reduce energy theft; as it stands at least one quarter won’t."