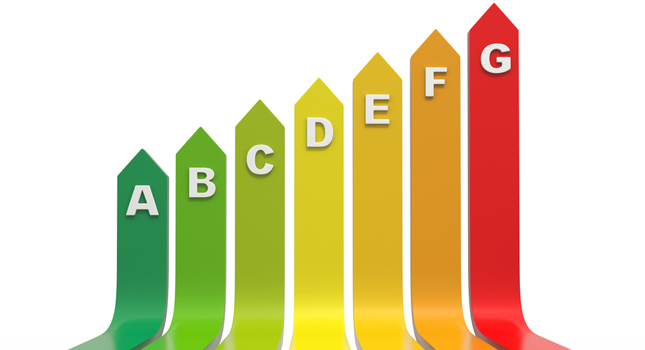 The EU Commission has recognised the short comings of the Energy labelling requirements but still misses the real point, says HEATFED.

As part of the Energy Union strategy, the European Commission has proposed a revision of the energy efficiency labelling laws, as reported in HVP.

In the proposed changes, the Commission acknowledged that the introduction of A+ and higher classes under the 2010 Energy Labelling Directive reduced the effectiveness of the energy label in motivating consumers to buy more efficient products.

In order to make it easier for consumers to understand and compare products, one single 'A to G' energy label has been suggested, reclassifying products, and encouraging consumers to buy the most truly efficient products.

The Commission also proposed that all new products placed on the EU market are registered on an online database, allowing greater transparency and easier market surveillance by national authorities.

However, HEATFED director, Alan Black argues that as many products covered by energy labelling will be distress purchases, such as needing to replace a broken down boiler, the key purchase decision will be cost versus value for money - something not accounted for in the Commission report.

"The many and varied participants of the report authors and committee participants, are out of touch with reality and need to actually consult with those that retail such products and deal with consumers - in the case of boilers, heating engineers for example - if they really want to achieve workable and achievable end goals."