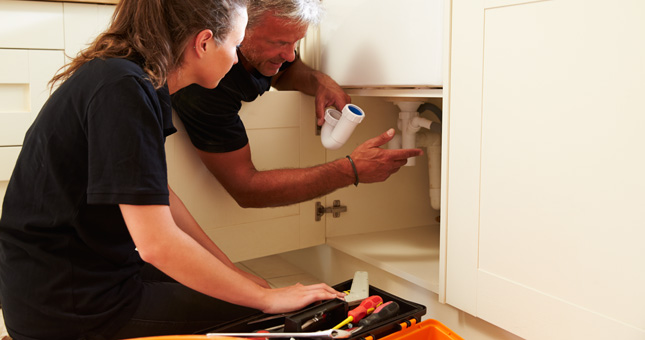 The government has sought to dampen speculation about the future of funding for apprenticeships by publishing new proposals that would see £2.5 billion invested in apprenticeship training by 2020.

Only employers with an annual wage bill of more than £3 million will pay into the Apprenticeship Levy, which is due to start next May. According to the Department for Education, this means that 98% of employers in England will not have to pay anything into the Levy, but will still receive 90% of the costs of training an apprentice from the government.

Extra support worth up to £2,000 per trainee, will also be available for employers and training providers that take on 16- to 18-year-old apprentices or young care leavers. Employers with fewer than 50 employees will also have 100% of training costs paid for by the government if they take on these apprentices.

"This will help to ensure every young person, regardless of background or ability, has the chance to make their first step into work," the department stated.

The government has also proposed to simplify the apprentice system by creating 15 funding bands - ranging from £1,500 to £27,000 - to reflect the different costs of training in the various industry sectors. All existing and new apprenticeship frameworks and standards will be placed within one of these funding bands, but employers will then be expected to negotiate with training providers to secure the best price.

Tony Howard, director of training at the Building Engineering Services Association (BESA), welcomed the proposals, but called for greater urgency.

"We applaud the potential 90% government funding and the uplifting of STEM subject areas by 40% for Level 2 apprentices and 80% for level 3 apprentices," he said. "However, this is not approved yet and if we are to move successfully into the Trailblazers and Future Apprentices programmes we need that funding to be available now - not next year.

"If the government could accelerate the 90% funding to September - or even January - that would show real commitment to apprentice training and avoid employers delaying recruitment," added Mr Howard. "The building engineering services sector has a huge part to play in generating economic growth in the wake of the 'Brexit' vote, but it is suffering from a skills shortage - along with many other technical professions.

"We need to be moving forward as fast as possible to improve the skills of existing workers and encourage new people from all backgrounds into the sector so engineering firms can help the government meet its own targets for building and infrastructure projects."