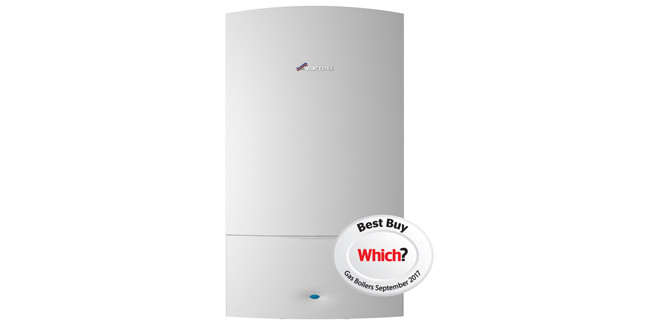 Worcester Bosch has once again taken top spot in the 2017 Which? gas boiler report, making it eight years running for the leading gas boiler manufacturer.

In the latest Which? boiler report, Worcester was the only brand to be given a five-star recommendation by Which? Trusted Traders – contributing to an unmatched overall brand score of 92% based on criteria such as availability of parts and spares, build quality, and reliability.

As one Which? Trusted Traders heating engineer said: “It’s a first-class product and a first-class service all round. Its aftersales is second to none, and it has a fantastic ethos for customer relations and service.”

The brand’s full Greenstar range of gas boilers will carry Which? Best Buy status for the next 12 months, further helping installers talk their customers about the boilers with a well-known reviewer attached to the brand.

Martyn Bridges, Director of Technical Communication and Product Management at Worcester, Bosch Group, said: “It goes without saying that buying a new boiler can be a complex decision, so it’s great that the Which? boiler report is there to offer installers and their customers a helping hand. Having been awarded Which? Best Buy status, our boilers and aftersales service carry that all-important third-party backing, which has the potential to make a real difference to heating engineers at the point of sale.

“With the nation’s installers playing such an influential role in boiler selection, it’s particularly pleasing to know that the vast majority of them would recommend a Worcester boiler to their customers.”

This year’s report saw 9,610 boiler owners and 219 Which? Trusted Traders heating engineers asked to rate 11 of the main boiler brands.