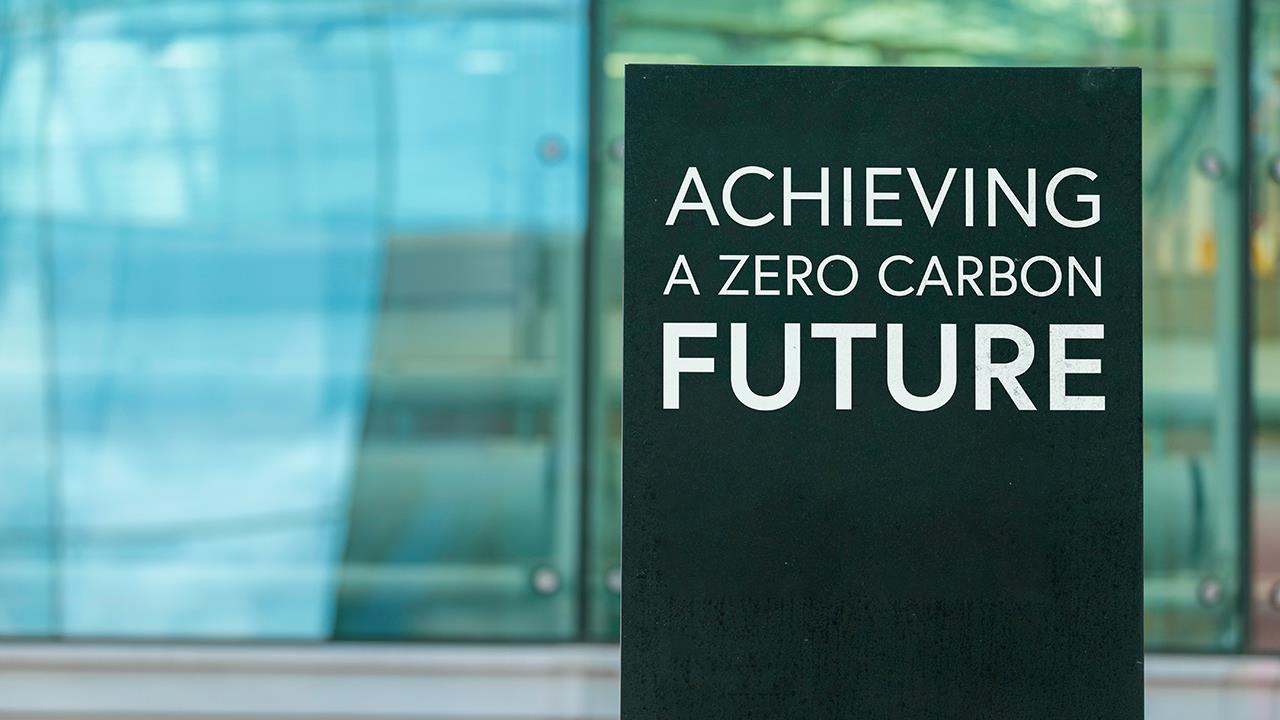 After countless delays, the government’s Heat and Buildings Strategy has finally arrived. This long-awaited document will have wide-reaching implications for the whole heating industry, so I’m going to summarise some of the headline points here for you.

The strategy has come about in part due to the UK’s net-zero carbon commitments and is therefore very much focused on facilitating a move away from using fossil fuels to heat our homes.

The proposal with the biggest impact (at least long term) for heating engineers is the plan to ban the installation of new natural gas boilers from 2035. These are the systems that almost all of you will have been installing throughout your careers, so this certainly signals a significant step-change.

Although some of you will have retired by 2035, the switch to low carbon systems looks set to ramp up significantly in the intervening period, so it may be impossible to avoid these changes entirely.

For one, the government has finally given its full backing to heat pump technology and the role it can play in decarbonising heating in the UK. A new £450m Boiler Upgrade Scheme has been unveiled, which will provide £5,000 grants to homeowners who install a heat pump from April 2022.

The government most likely expects this funding to kick-start a boom in heat pump installations throughout the UK, but it remains to be seen whether it’s enough to help it achieve its target to install 600,000 heat pumps a year by 2028.

Those expecting the strategy to lay out a detailed pathway for hydrogen’s role in the future of heat were left disappointed however, as the government gave little away. The only significant commitment was that it intends to take a decision on the issue no later than 2026.

The Heat and Buildings Strategy is certainly a step in the right direction if the UK has any chance of meeting its decarbonisation targets. However, question marks definitely remain over whether the £450m Boiler Upgrade Scheme is enough to convince both homeowners and installers to make the jump to heat pumps. The failure of the Green Homes Grant is still fresh in the memory for both groups alike.

DECARBONISATION HEAT AND BUILDINGS STRATEGY HEAT PUMPS HYDROGEN
Tweets by HVP
Make sure you’re on top of changes in the industry, and sign up for free to receive your monthly copy of HVP and our weekly email newsletter
SUBSCRIBE TO NEWSLETTER
SUBSCRIBE TO MAGAZINE