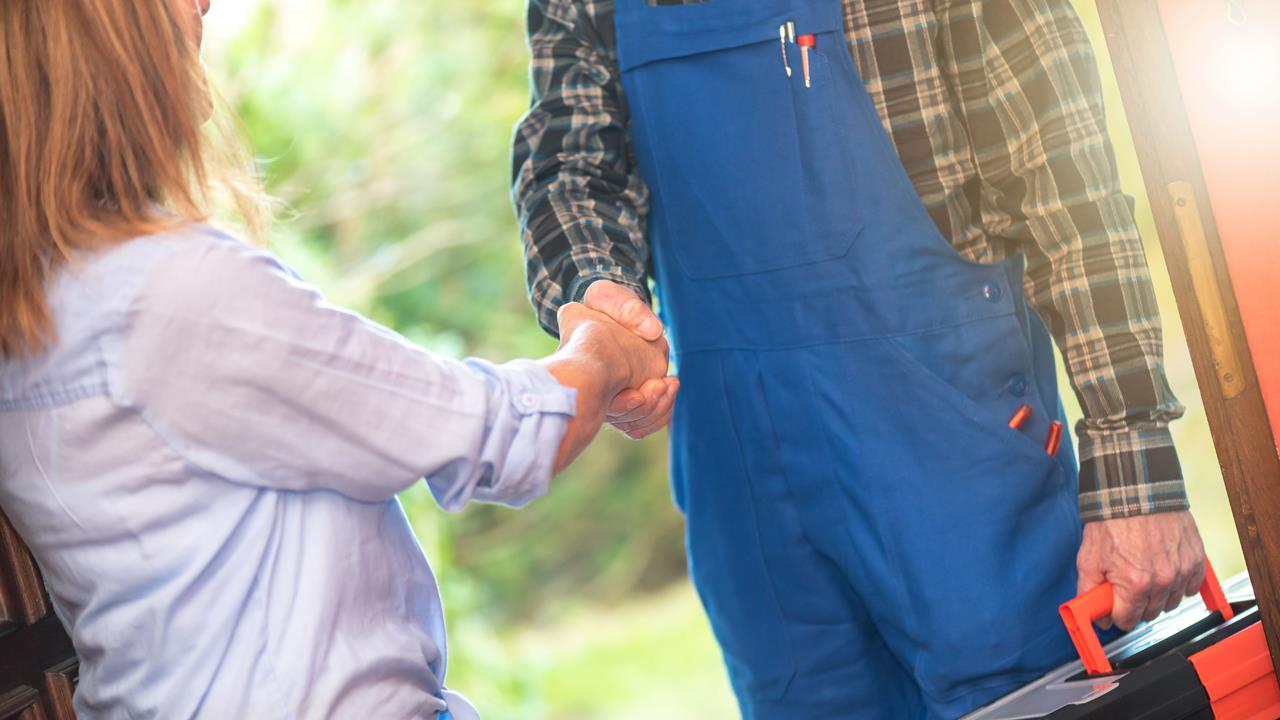 One of the biggest concerns customers have when they book a tradesperson to carry out work is whether they’re reputable or not. A recent Worcester Bosch survey of 2,025 adults found that reliability was the most important factor for customers (32%), followed by professionalism (21%).

The importance of these factors could certainly play a part in why the government has forged on ahead with plans to introduce a new TrustMark scheme for installers carrying out Energy Company Obligation (ECO) work, after a positive response from its latest consultation. The government says that the move will “protect 300,000 low-income households a year supported through ECO from cowboy traders”. A noble goal indeed, but the reality for installers is not quite so rosy, according to the Heating and Hotwater Industry Council (HHIC).

The organisation says that the need to sign up to TrustMark means additional costs for the installer, as well greater administrative burdens when carrying out work. It is a threat for smaller businesses as they will be less able to absorb some of these costs.

The HHIC argues that added levels of bureaucracy could also leave some of the most vulnerable without heating and hot water for longer. It also says that many of these additional costs will be passed onto consumers, which is not ideal for a scheme aimed at helping those in fuel poverty.

In addition, the association says it would be naive to believe that the introduction of a TrustMark standard is likely to remain limited to just ECO work. Speaking before the announcement, it said: “Once it makes its way into ECO it could (and most probably will) then make its way into Building Regulations and standards.”

In the meantime, there’s a small reprieve in that those installing ECO measures don’t need to have sign up until 1 January 2020, so there’s still time for you to get your head around all the changes. It all plays a part in PAS 2035, a new standard for the energy retrofit of domestic buildings. To read the government’s response to the consultation in full, please visit: bit.ly/2WtyeyL.

The HHIC is encouraging installers to reach out to their local MPs to make them aware of the burden this could place on their businesses. With a winter election just confirmed as I write this, now could be the ideal opportunity to make sure your voice is heard.

On a separate note, this is our final issue of 2019. I hope you all have a restful winter break, and we look forward to keeping you informed in 2020.

2019 COMMENT CUSTOMER DECEMBER EDITOR ISSUE MAGAZINE NOVEMBER OPINION TRADESPEOPLE
Tweets by HVP
Make sure you’re on top of changes in the industry, and sign up for free to receive your monthly copy of HVP and our weekly email newsletter
SUBSCRIBE TO NEWSLETTER
SUBSCRIBE TO MAGAZINE