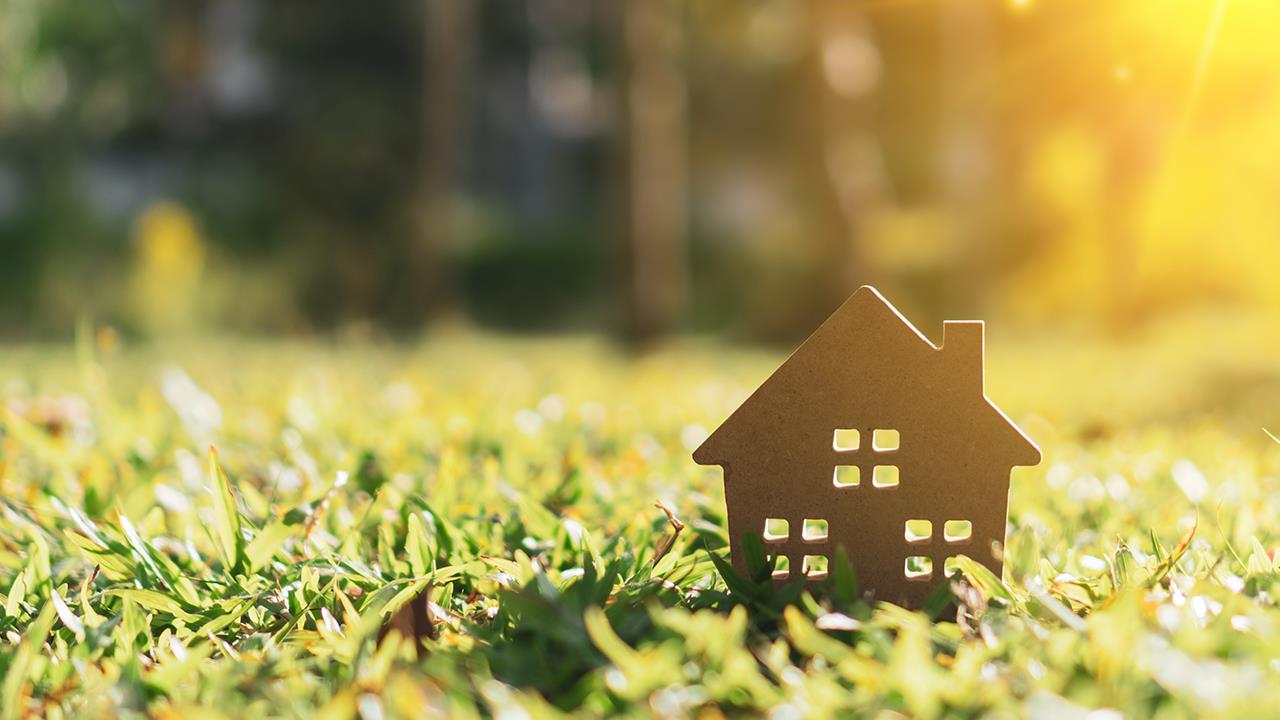 This is an edited version of the Editor's Comment from our March 2021 issue.

Change can happen quickly in this industry, and this is no better demonstrated than with the government’s flagship £2 billion Green Homes Grant which, within weeks, has gone from being hailed as a vital piece of the net-zero carbon puzzle, to a scheme that is in serious danger of becoming a damp squib.

There are a couple of key reasons for this. Firstly, the scheme’s administration has been hit by major delays. There have been delays to vouchers being issued to households and, more worryingly, there have been delays to installer payments. What this means is that the installers who have completed jobs through the scheme are having to wait a long time for the government to pay them the value of the voucher the customer has claimed.

For example, as of January 2021, payment vouchers had only been issued for 904 of the 2,777 measures that had been installed under the scheme, which equates to approximately a third overall (more Green Homes Grant stats can be found here).

We spoke to heat pump specialist CB Heating this month, and the company told us it took 41 days to receive payment on their first install under the scheme. Even more concerning is that they claimed if their business was “just 20% weaker”, these payment delays would likely have forced them to close up shop. Although CB Heating is in a strong position due to recent growth, many other businesses might not be able to absorb part of the cost of heat pump installations, so the scheme could be fatally undermining those professionals it was designed to help.

The second major issue surrounding the Green Homes Grant is funding. Business, Energy and Industrial Strategy Minister Anne-Marie Trevelyan revealed that much of the £1.5 billion funding earmarked for the domestic households under scheme will be expiring by the end of March 2021, even though the scheme now runs until March 2022. Instead, only £320 million will be made for available for its final year.

The UK government has form for failing to follow through on ambitious energy efficiency plans, but urgent action is surely required to ensure that the Green Homes Grant doesn’t suffer the same fate as the Green Deal.