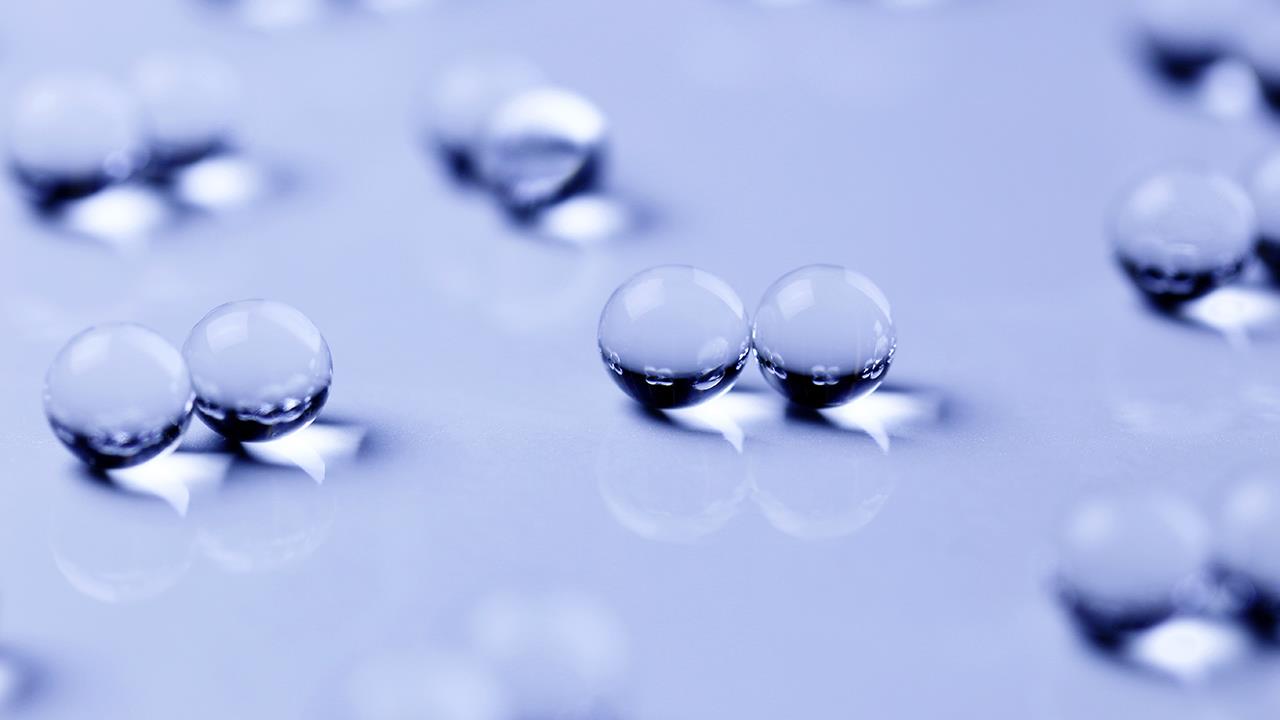 In last issue’s column, I spoke about how this could be an important year for heat pumps. Although that’s certainly true, I’d be remiss not to take the opportunity to talk about hydrogen as well, especially with the recent reveal of two prototype 100% hydrogen boilers from leading manufacturers.

Hydrogen is a topic that we’ve covered in the magazine before but, as we move toward net-zero carbon by 2050, it will likely become more and more relevant. With heating accounting for 37% of all of the UK’s greenhouse gas emissions, according to the Department for Business, Energy & Industrial Strategy, the government will be looking to our industry to clean up its act in order to provide additional efficiencies. Hydrogen gas, if formed via ‘greener’ methods such as renewable electricity and electrolysis, has a low carbon footprint and, when burned, produces minimal carbon emissions.

Manufacturers such as Worcester Bosch are starting to reveal prototypes of boilers which can run on 100% hydrogen (see p6), demonstrating that these systems could soon be a reality for heating engineers across the UK. But what still isn’t clear is what the introduction of hydrogen will mean for installers on the ground.

This is a subject area I attempt to tackle on p48 of this issue. Baxi Heating was kind enough to invite me to see its 100% hydrogen boiler in action at their Preston manufacturing facility, and I had the opportunity to pick the brain of Jeff House, Baxi’s Head of External Affairs, about what impact the introduction of hydrogen boilers will have on the installer community.

If you have any burning questions about the intricacies of installing a hydrogen boiler, or when you’re likely to get your hands on one, my article should help clear things up.

We may still be a ways off having hydrogen running through the entire gas grid, but testing involving hydrogen as a fuel has begun in the UK. At Keele University, a test study involving natural gas with a 20% hydrogen blend is currently underway on its private gas network. Existing gas boilers and cookers should be able to operate safely with up to 20% hydrogen so, if the results are positive, we could see a scenario where hydrogen gets introduced to the grid in a piecemeal fashion. However, the argument from a sustainability perspective is, does 20% go far enough?

Introducing 100% hydrogen to the grid would certainly be a statement of intent. But will the government back such a jump? We’ll have to wait and see.

BOILERS DECARBONISATION HYDROGEN RENEWABLES
Tweets by HVP
Make sure you’re on top of changes in the industry, and sign up for free to receive your monthly copy of HVP and our weekly email newsletter
SUBSCRIBE TO NEWSLETTER
SUBSCRIBE TO MAGAZINE