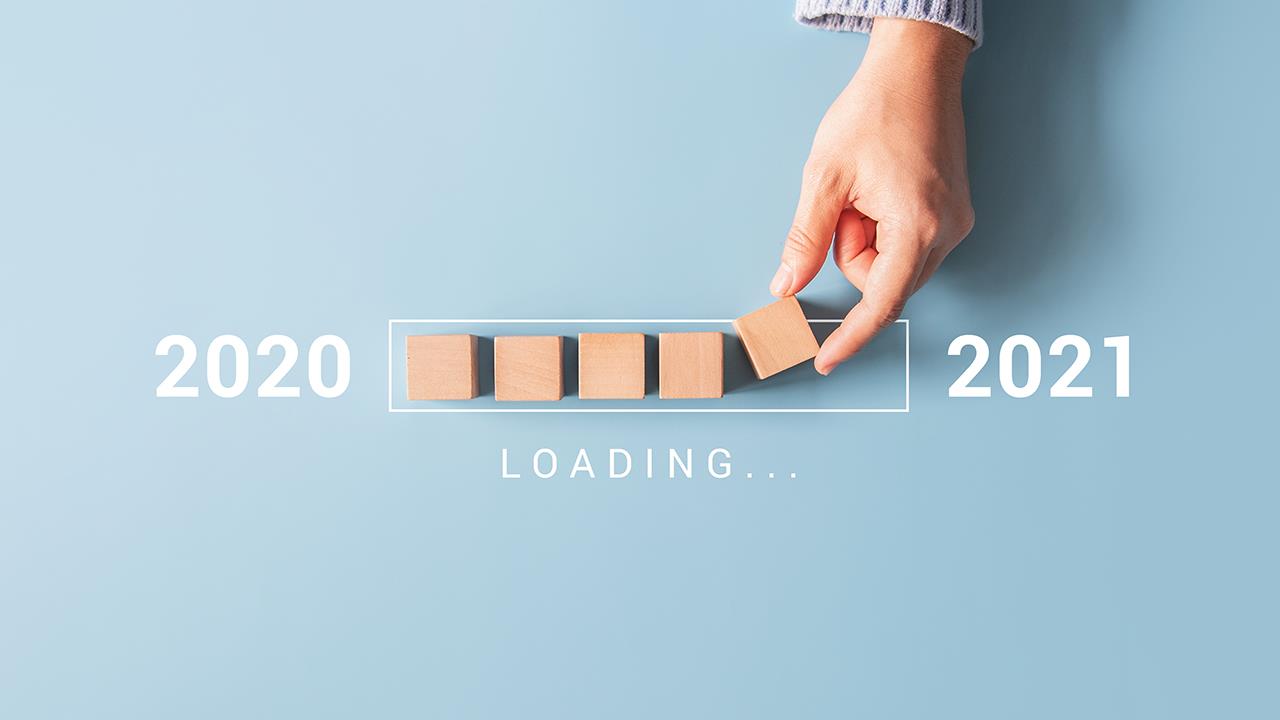 This is an edited version of the Editor's Comment from our January/February 2021 issue.

This year’s barely begun but, given recent global events, it looks like 2021 could be another landmark year. COVID-19 continues to dominate the headlines and we’re all unfortunately back in another lockdown for the foreseeable future, in part thanks to a new, more virulent strain of the virus.

There is light at the end of the tunnel though, with vaccines now making their way to the most vulnerable, hopefully meaning that we can start to reclaim some normality later this year. If this wasn’t enough, the heating and plumbing industry is poised to undergo significant change in 2021, with the issues of decarbonisation, Building Regulations, and other legislation looming over our heads.

Firstly, as Martyn Bridges of Worcester Bosch explained in this issue, the government’s long-awaited Hydrogen Strategy is due for publication in the first quarter of this year.

Although we’ve had glimpses of the UK government’s planned future for hydrogen, with the Prime Minister’s recent 10 point-plan suggesting that it will have an important role to play, this strategy could provide a timeline for when we’re likely to see a switch towards ‘hydrogen-ready’ boilers. With manufacturers such as Worcester Bosch having already successfully created hydrogen-ready boilers, this introduction could come sooner than you might think.

Later on in the issue, Colin Timmins of BEAMA reminds us that the government’s delayed 2020 update to Part L and Part F of Building Regulations for England is also likely to come into force at some point this year.

They both form part of the Future Homes Standard consultation which, at the time of writing, we are still waiting for a response to, even though it closed in February 2020 [Ed: Now published here]. The Future Homes Standard plans to introduce substantially tougher energy efficiency and heating requirements for newbuild homes from 2025, so the published outcome will no doubt have a major knock-on effect on what the heating solutions of the future are.

Regardless of what comes this year, as ever we’ll do our best to ensure you have the information that you need to know to help you excel in your profession this year. Fingers crossed that 2021 turns out to be a better year for you, your business, and the industry as a whole.