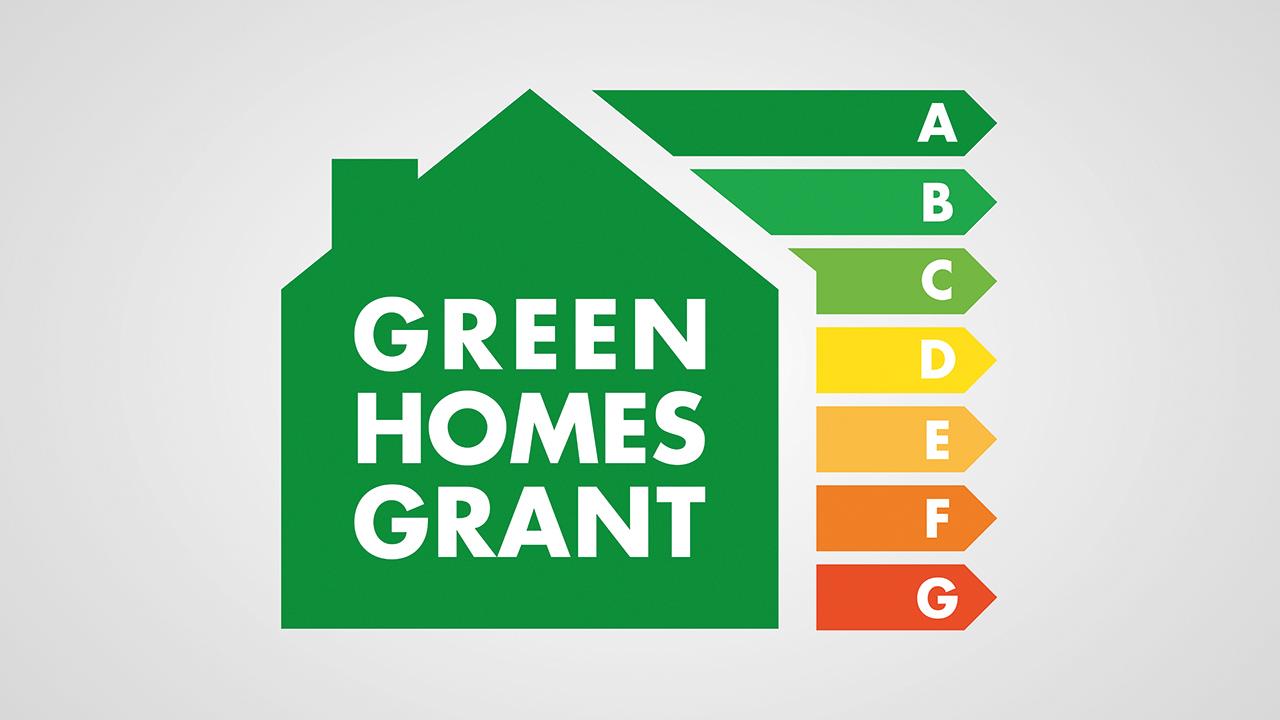 This is an edited version of the Editor's Comment from our April 2021 issue.

Thanks to the success of the COVID-19 vaccination programme so far, the UK continues to cautiously re-open. One of the positive knock-on effects of this development for tradespeople is that customers who have previously been reticent to let the trades into their home due to fear of the virus will likely start opening their doors once again.

In addition, as the focus for many householders will likely remain on home improvements, rather than foreign holidays (thanks to the third wave of COVID-19 sweeping mainland Europe), there could be more money available for jobs like a new boiler or a heating system upgrade. As such, there’s hope that the traditionally leaner spring and summer months may be busier than normal for the trade.

However, it’s not an entirely rosy picture for the industry with the announcement that the Green Homes Grant (GHG) is to be axed. Last issue, I spoke about some of the major problems with the scheme, so the cancellation isn’t too surprising, but it is disappointing. The government washing its hands of the GHG’s failure, with seemingly no replacement lined up, is a bitter blow for a low carbon heating industry that’s still in its infancy in the UK. My perspective on the matter is summed up by a recent statement from the Heat Pump Association, which said: “Very short-term support schemes, and decisions to drop them at even shorter notice, are not conducive to the sector attracting the levels of private funding required to wean the sector off taxpayer support.”

If the government is serious about its pledge for net-zero carbon emissions by 2050, it needs to get its act together now. With hydrogen still years away from widespread implementation, now is the time to give the heat pump industry a boost. However, the cancellation of the GHG surely sends out the wrong message to the public and the industry as a whole at this vital stage.

This decision is all the more regrettable given that a recent MCS report (p6) details how, on current trajectory, it will take around 250 years to reach a point where all homes in England, Wales, and Scotland will have some form of renewables installed. Unless drastic action is taken, it appears as though the UK is likely to fall short on meeting its carbon reduction targets.

COMMENT DECARBONISATION EDITOR GHG GRANT GREEN
Tweets by HVP
Make sure you’re on top of changes in the industry, and sign up for free to receive your monthly copy of HVP and our weekly email newsletter
SUBSCRIBE TO NEWSLETTER
SUBSCRIBE TO MAGAZINE