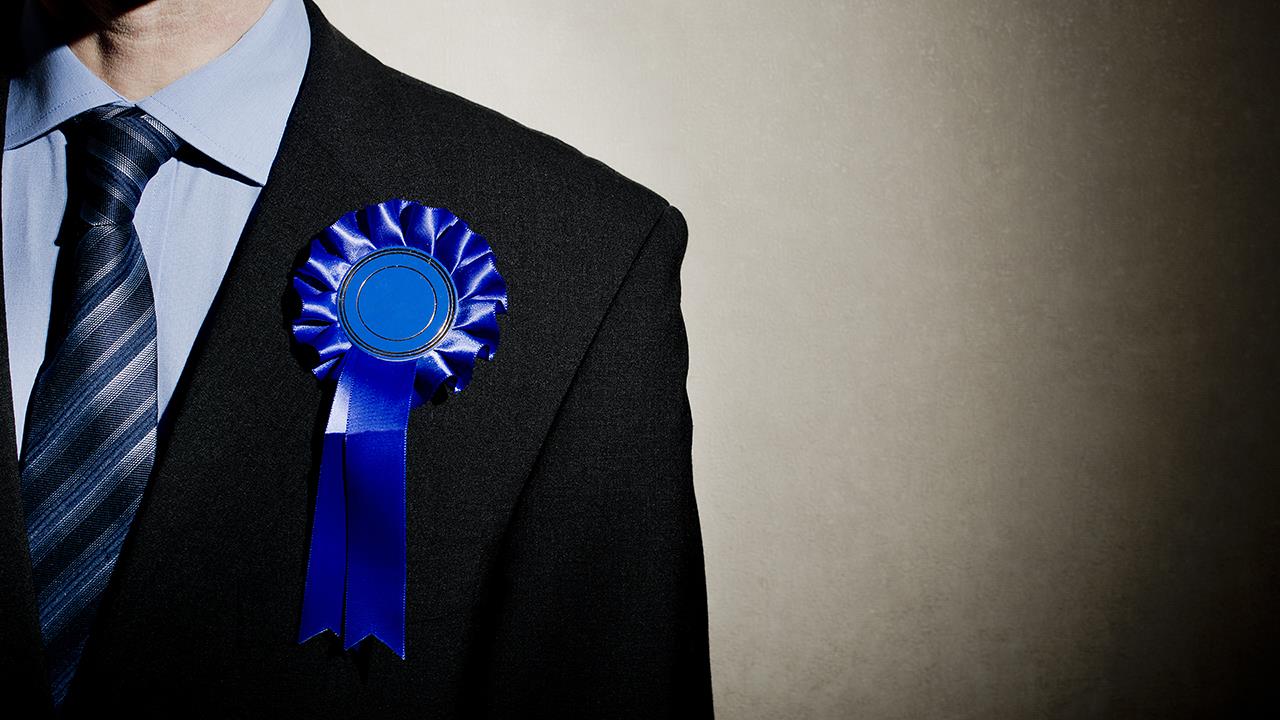 Image: John Gomez/Shutterstock
With Boris Johnson’s resignation now confirmed, the name of the UK’s new Prime Minister will be revealed soon, by 5 September.

Although traditionally our sector hasn’t felt major shockwaves from a changing of the guard at the top, there’s every chance that a shake-up could be heading our way. This would be unfortunate given industry now finally has a road map towards net-zero.

The Ten Point Plan for a Green Industrial Revolution document, published in November 2020, firmly put accelerating the UK’s path to net-zero on the agenda as a key policy plank for Johnson’s government. The Heat and Buildings Strategy and Hydrogen Strategy were also published under his stewardship, as a means of setting out how the UK might start to achieve some of its decarbonisation aims.

Although it’s fair to question whether many of the goals proposed in these policy documents are realistic (especially when you consider the amount of investment currently set aside to achieve them), some are at least at the level of ambition required if we truly want to have a realistic chance of reaching net-zero by 2050; the 600,000 heat pump installations per year by 2028 target being one of them.

It may be argued that Johnson’s government has been stronger (or at least more vocal) about environmental issues than past Tory governments, so it’ll be interesting to see whether that continues under a new party leader.

Former Chancellor Rishi Sunak, one of the front-runners, has been portrayed in the past by the media as less much supportive of net-zero than Johnson.

There has also been backlash against the net-zero agenda from a number of Conservative backbenchers in recent months, with a ‘net-zero scrutiny group’ surfacing on the right of the party.

The early days of the leadership campaign have seen most of the candidates now commit to maintaining net-zero targets, but only after pressure from the Conservative Environment Network.

With Johnson’s government having swung firmly behind heat pump technology as a solution for the future, it will be interesting to see whether any new leader will look to reshape the trajectory that the industry currently is on.

The future of the heating sector has suddenly become clouded once again.

DECARBONISATION HVP NET-ZERO
Tweets by HVP
Make sure you’re on top of changes in the industry, and sign up for free to receive your monthly copy of HVP and our weekly email newsletter
SUBSCRIBE TO NEWSLETTER
SUBSCRIBE TO MAGAZINE