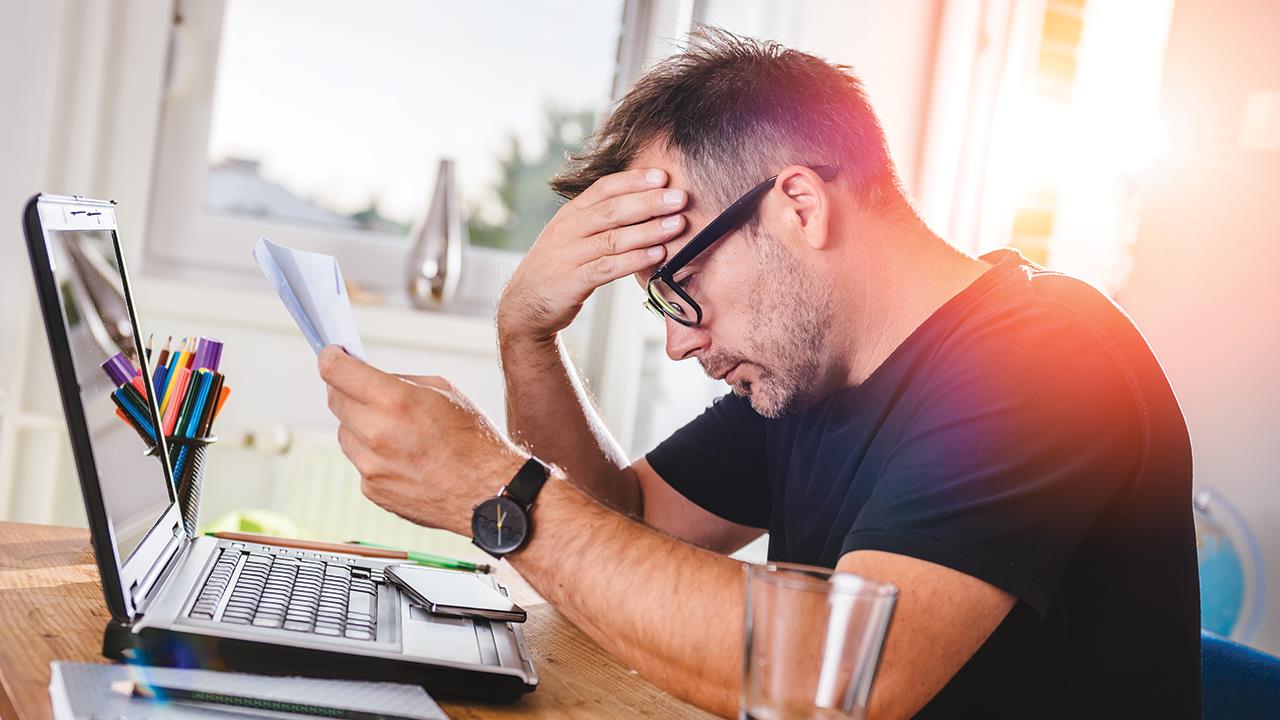 HVP Editor Joe Dart speaks to Anne Timpany about the downfall of her company, ATRA Living, and the processes involved with liquidating a company.

Running a plumbing and heating company is a precarious business at the best of times. For many, there can be uncertainty about where the next paycheck is coming from. Sole traders are reliant on their good health, and even the unfolding coronavirus crisis will have an unknown impact on your businesses for months, and perhaps even years to come.

No company is immune from a small setback turning into a fatal wound; resulting in the business having to be wound up, people losing their jobs, and debts at risk of not being paid. ATRA Living is one such situation that quickly turned from bad to worse, resulting in the company entering voluntary liquidation in January this year.

ATRA Living, formerly On Tap Plumbers, was formed by husband and wife duo Raff Agalliu and Anne Timpany back in 2009. To start with, the business focused solely on small domestic jobs, but quickly identified a gap in the commercial market and upscaled massively, eventually going on to work on high-profile projects such as Facebook’s London headquarters.

The company was continuing to pull in large projects across the capital, so what went wrong, and why so quickly?

Anne Timpany, former Director of ATRA Living, said that the company started experiencing cash flow problems at the start of last year, which sent the company into a tailspin that it couldn’t recover from.

She explained: “Over the past 12 months, we’ve been consistently put in a situation with our clients where they haven’t been valuing our variations, and they haven’t been paying us for the work we’ve been completing. This then undervalues our applications every month. Two in particular were doing this, and it started to put a real strain on the finances.”

It started with a large project the company was working on, which had a large variation to put forward that the client refused to pay, according to Anne. She said: “That started the whole ball rolling. It had already cost us a hell of a lot of money on labour, materials, plants, and all these other costs that we have, and this client just said, ‘no, we’re not paying it.’”

With no resolution in sight, in February 2019, the relationship broke down to the extent that the client in question sought to terminate the contract, causing ATRA Living to lose a substantial amount of money on the job.

Anne said: “We actually ended up subsequently taking them to adjudication on two occasions, and we won both adjudications against them, so they were wrong not to pay us. They ended up having to pay us quite a large sum out in September [2019], but it wasn’t enough to pull back from the losses that were incurred.”

Even though the firm won the adjudication, Anne warns that pursuing such a course of action to win back lost earnings is both a risky and expensive process.

She explained: “What we won [the legal proceedings on] wasn’t what we thought we were going to win with, instead there was one particular thing [the client] had done incorrectly when they served the termination notice.

“Also, you lose money on these huge legal fees, and you can’t get those fees back on an adjudication, so you really are throwing the dice and gambling with it.”

The firm also encountered major issues on another large scale contract they were working on for different client last year, which Anne says were also undervaluing the company’s valuations every month. Payments were being made late, and every month ATRA had to threaten to pull labour off-site due to non-payment.

“We had to issue them with commercial notices saying ‘you haven’t paid us on time as per your contract, we will be removing labour until you pay us’, and then a couple of days later, lo and behold, we get our money. And they always had a junior quantity surveyor valuing our accounts, so they had an excuse for not valuing our account correctly.”

To make matters worse, Anne explained, people began to gossip about the financial strain that the company was under, which was substantial given the losses incurred on the aforementioned project earlier in the year, plus another project which saw the company lose £70,000 on variations. This, she theorises, is the reason why the client on this particular project decided not to pay them the variations for October and November last year.

She said: “What happens in this situation is that you’re being starved of cash. And they know that by doing that, they can ultimately put you under, and then you become obsolete to them, while they’ve just saved themselves two months’ worth of money.”

Anne thinks that the reason why her clients acted in this way has much to do the current state of the economy, with many projects being stopped or put on hold.

She elaborated: “A lot of these mechanical contractors have only filled their pipeline in for about 50% for the next year, holding onto their own cash and trying to find every excuse in the book not to pay their subcontractors.”

Anne says one of the hardest periods was when the liquidators were called in to assess the business in December, as during this period the company was unable to communicate with its suppliers. With a creditors voluntary liquidation, the liquidator acts in the interest of the creditors, and will take steps to ensure that as many creditors are paid as possible. As such, the business owner will be informed that they cannot speak on behalf of the company in this period, so as not to sow panic among suppliers etc.

When companies go into liquidation, it can sometimes be easy to forget about the human cost. People’s livelihoods are dependent on companies such as ATRA and, when speaking to Anne shortly after the company went into voluntary liquidation, she confirmed that ATRA Living had paid all its labourers and plumbers “right up until the day they finished”, bar one or two that they had disagreements with about the quality of their workmanship.

The impact of the experience on both her and her husband Raff is also clear to see. She said: “We’ve had to sell our house because we can’t afford the mortgage anymore, and we’ve lost our business we’ve been running for 10 years. The last thing we wanted to do was go under and not pay people back.”

Anne added: “We committed a lot of time and energy to the industry, and we put ourselves right out there – we were on social media, we were speaking at events – and you don’t do that if you don’t have a real serious commitment to what you’re doing.”

Although bruised from the experience, Anne said that she has learned a lot from the process: “Considering how many people in our industry go through this process every single day, and pop back up and start again, it’s actually quite an eye opener to the things you need to be aware of when you’re setting up a business.

“When you’re running a business, you never think that you’re going to go through this process, but actually you have to be prepared for the worst possible scenario.”

A period of reflection is planned before the couple decides their next move but, with bills needing to be paid, Anne says her husband is Raff is back on the tools, right back at the start of the journey they began over a decade ago.

ATRA LIVING BUSINESS COMMERCIAL COMPANY CONTRACTOR FINANCE LIQUIDATION PLUMBING AND HEATING
Tweets by HVP
Make sure you’re on top of changes in the industry, and sign up for free to receive your monthly copy of HVP and our weekly email newsletter
SUBSCRIBE TO NEWSLETTER
SUBSCRIBE TO MAGAZINE