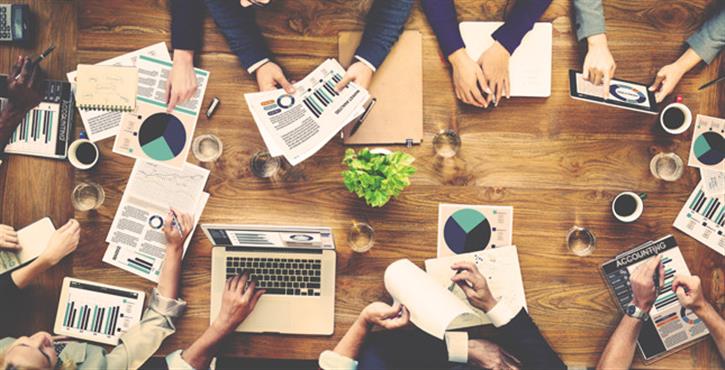 Nathan Gambling, a lecturer and installer better known as @BETAteach on Twitter, discusses the rise of inhibitors, and how marketing played a big role in deciding the solution to corrosion.

The new type of boiler was also installed into a very different kind of heating system; an open vented fully pumped system. These systems incorporated smaller pipework and the position of the pump, in relation to the open vent pipe and the feed and expansion pipe, was extremely important.

These new systems were a bit of a curve ball to the old guard of plumbers and heating engineers. who were used to semi-gravity systems and putting the pump on the return of the heating circuit.

So what happened? How was the issue of corrosion, which had occurred in older systems but was now much more of a problem, getting resolved? Well, in my opinion, it all had to do with marketing.

For an installer to familiarise themselves with the new systems outlined above they would have to look at the manufacturer's instructions after they purchased a boiler. There was no internet back then to get MIs, or find general information. Boiler technical reps (if a manufacturer had them) also helped disseminate information.

So where does marketing come in? Well, marketing was changing in the 1980s and something called relationship marketing had appeared. Brands realised the importance of building long-term relationships with their customers and the customers in this case were the plumbers/installers. The inhibitor companies executed this tactic brilliantly. They were so good at cultivating this relationship that, by the early 1990s, even some householders knew their inhibitors from their system cleaners.

Unfortunately, this meant some installers were now forgetting the importance of deaeration and proper system design, and instead relied on inhibitors to keep a system clean. A bit later, magnetic filters were marketed in exactly same way.

If I were working on a sewage system, I would be wearing all the correct PPE to prevent infection. What I would not do is forego my PPE and the washing of hands, and instead dose myself up on antibiotics. As the age-old adage inculcates: prevention is better than cure.

Therefore, if I use a deaeration device and make sure the water I fill my system with is not able to act as an electrolyte (better ways exist than inhibitors), I am preventing corrosion as opposed to collecting it.

Social media has caused a significant shift in marketing tactics for these companies and, with installers now able to get information about products and methods far more easily, it’s harder for the market to be monopolised by one type of product. Trade magazines interact as much if not more now with installers, engineers and plumbers, and manufacturers are also having to up their game; these are all positives.

Market forces will always play a key role in our industry. This means that sometimes the best products and practices lose out to slightly more inferior ones. However, we are lucky to live and work in a time where our knowledge is not dictated by what we are shown, but what we go out and learn about, as long as we choose to do so.