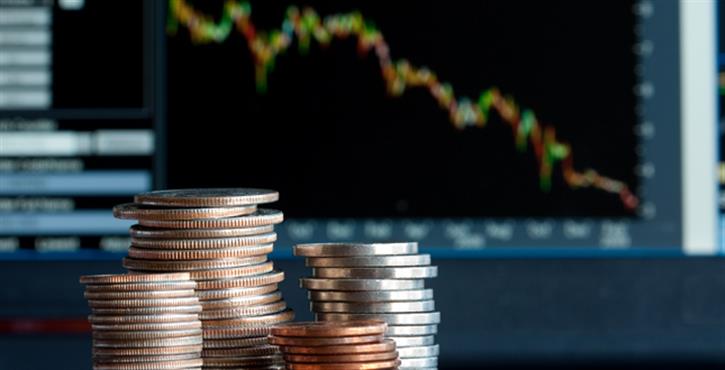 Figures published by the Heating and Hotwater Industry Council (HHIC) show that sales of domestic gas boilers in September 2016 fell by 4.3%, in comparison with September 2015; with year-to-date figures showing a fall of 0.7% compared with 2015.

Stewart Clements, director of the HHIC, said: “It looks like the slowdown in the property market over the past few months is having an impact on sales, in particular residential property transactions in Q3 showed a marked decrease compared to 2015, despite year-to-date increases from activity earlier in 2016.”

“New build activity is also lower than expected, both for starts and completions, which is a worry for the overall construction sector.”