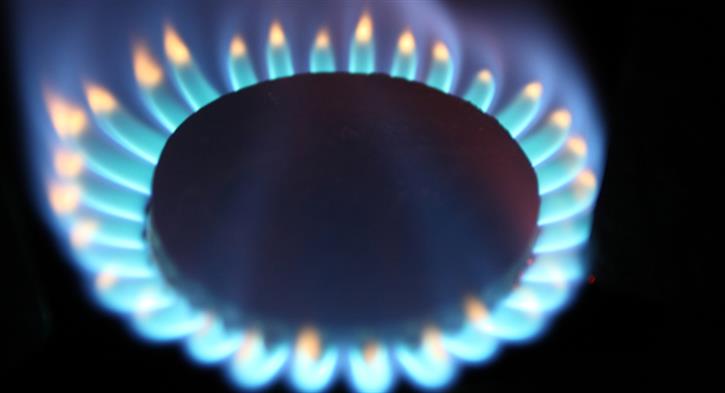 A new report calling on the government to develop a long-term strategy to decarbonise heat has been published in Parliament by cross-party think tank Carbon Connect.

Policy for Heat: Transforming the System urges government to implement a revised strategy for the heat sector before it’s too late.

Carbon Connect says heat for buildings needs to be decarbonised if the UK is to meet its 2050 carbon budgets and end fuel poverty.

According to government figures, it says, there are currently 2.35 million households in fuel poverty in England - 10% of all households.

Increased integration between renewable heat and energy efficiency policies could put the government in a better position to effectively target fuel poverty, while also setting the country on a path to decarbonisation in the most cost-effective way possible, it advises.

The publication calls on the government to make solid plans beyond its five-year term in office to ensure that the UK meets its 2050 carbon budgets and has a sustainable heating infrastructure in place.

In 2014, only 4.9% of heat demand was met by renewables. The government has an ‘ambition’ to meet 12% of heat demand from renewable sources by 2020 – at the moment this is looking unlikely, Carbon Connect says.

It suggests that by including robust, ambitious policy frameworks to ensure that a market transformation in carbon heating is achieved, the government can more than meet these objectives for 2050.

The report brought together industry and business members, academics and experts in the field.

Chaired by Shadow Energy Minister, Jonathan Reynolds MP, and Conservative MP Rebecca Pow (and also previous MP and member of the Energy and Climate Change Select Committee, Dan Byles MP, until he stood down at the General Election), the report was written by Carbon Connect.

It is sponsored by the Energy & Utilities Alliance (EUA) and the Institution of Gas Engineers and Managers (IGEM).

The report follows on from the release in Parliament in November 2014 of part one in the Future Heat Series, titled Pathways for Heat, which compared recent decarbonisation pathways and analyses to identify key policy mechanisms and transitions needed to decarbonise heat for buildings by 2050.

Policy for Heat considers the different policy options open to the government for pursuing low-carbon heat, including enhanced energy efficiency in existing buildings, the expansion of district heating networks, the decarbonisation of the gas network and the devolution of responsibility and control for heat networks to local authorities.

“Committing now to a dedicated programme of decarbonisation will help lower energy bills for families, kick start innovative new sectors of the economy and support vital progress in meeting the government’s fuel poverty reduction targets for England,” the document says.

“The Autumn Spending Review [on 25 November, 2015], coming at the start of a new Parliament, gives the government a chance to establish an affordable, long-term roadmap for decarbonisation and set the tone of policy for the next decade, further establishing the UK as a world leader on climate change and low carbon policies ahead of the COP21 in Paris this December,” it adds.

Policy for Heat urges the government to set out a path to “guide heat policy until at least the end of the fourth carbon budget in 2027”.

Carbon Connect manager, Owain Mortimer, said: “46% of the final energy consumed in the UK is used to provide heat, of which 80% is heat for buildings. Having worked on Pathways for Heat it became apparent that for buildings to achieve low carbon status, the heat being provided needed to come from renewable or low carbon sources.

“There are real business opportunities for renewable and low carbon heating technologies to grow, but the government needs to provide the long-term policy certainty necessary for the industry to flourish.”

The report highlights nine recommendations for government to adopt in order decarbonise the heat sector:


The full report can be viewed by visiting www.policyconnect.org.uk