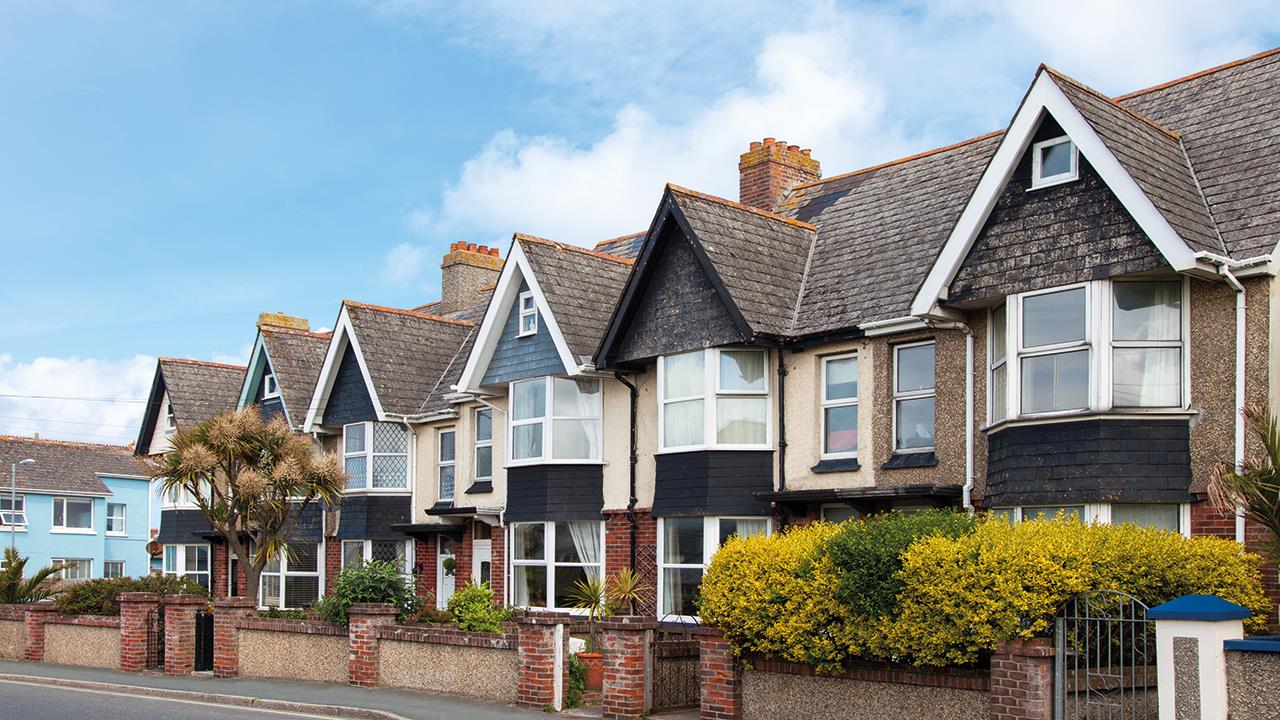 Lindsay Sugden, Head of Heat at Delta-EE, examines how the climate is shifting for decarbonisation technologies, and why innovators will be racing to carve out a slice of the pie for themselves.

Decarbonising heat in existing buildings has long been a challenge, but opportunities are finally emerging. The heating transition is accelerating, and market trends are converging right now to create strong foundations for success – if market players are ready to capitalise.

Market players who can capitalise on these trends can capture a share of the ~€24bn/year opportunity to decarbonise heat in existing buildings. But there will be challenges ahead, and growing competition for a share of the market share prize.

First, the heating market is slow moving with stubbornly low replacement rates. Only ~5% of the European housing stock replaces its heating system per year, and the vast majority of these replacements are more fossil fuel-powered boilers.

Second, end-users are not ready to decarbonise heat on their own. Awareness of – and trust in – low carbon alternatives remains low, despite the fact that technologies like heat pumps have been on the market for decades. Further, the installer plays a crucial role in the decision-making process, but they remain conservative and tend to prefer a ‘like-for-like’ boiler replacement.

And, to make matters worse, the end-user economics rarely stack up in favour of lower carbon heating due to the generally high upfront cost of low carbon appliances, coupled with challenging spark spreads (the cost of electricity compared to gas), which makes achieving running cost savings difficult in many markets.

Third, there can be technical challenges with replacing a boiler with a lower carbon system in existing buildings – these are not insurmountable with modern solutions, but the ‘hassle’ factor (as perceived by the installer or end-user) is often enough to tip the balance away from a low carbon solution.

Despite the challenges above, we have reasons to be optimistic that progress can be made in this decade.

First, policies, backed by committed funding, are emerging across Europe to drive growth in lower carbon heating systems – both at a European and national level. And at a local level, cities, and municipalities, such as Vienna, London, Copenhagen, Amsterdam, and Baden-Württemberg, are setting some of the most ambitious heat decarbonisation plans going forward.

Second, public awareness of the need for decarbonisation is accelerating. The proportion of people who say they personally have taken action to fight climate change – such as buying more energy-efficient appliances – has increased considerably in the last few years.

Third, technology has developed at a fast pace in the last 10 years, with products becoming better suited to existing buildings. The range of options is wide. Alongside well-established electric heat pumps and district heating, other solutions such as gas heat pumps, hybrids, micro-CHP, and fuel cells offer promise.

And digitalisation is making life easier for installers (e.g. through remote monitoring), end-users (giving more visibility on performance), and the energy system (opening up opportunities to provide greater flexibility and options).

Fourth, new customer-centric business models like Heat as a Service (where the customer pays for heat supplied or warmth outcome rather than fuel input) have exploded across Europe in the last three years.

New entrants and incumbent heating market players alike are rushing to launch Heat as a Service offerings, which are mainly with boilers but increasingly packaged with low carbon heating systems. Examples include Viessmann (Germany) and Vaillant (Switzerland), and energy suppliers EDF Energy (UK) and Engie (France).

Decarbonising heat in existing buildings is shaping up to be one the biggest battles of the 2020s in the new energy market. The opportunities are finally emerging – if the industry is ready to capture them.