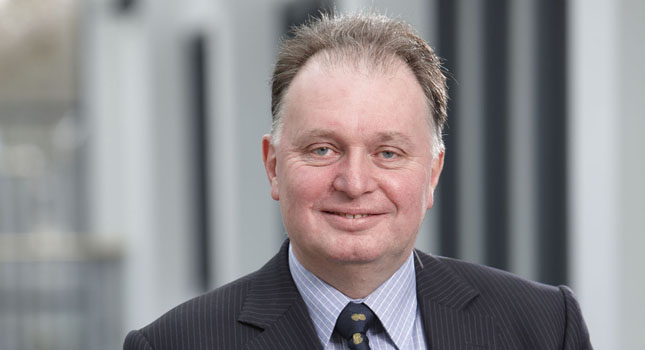 Continuing delays to the long awaited Bonfield Review, which is investigating the home energy efficiency sector, are leaving the heating industry in limbo, according to boiler manufacturer, Worcester, Bosch.

The Review, which is being conducted by Peter Bonfield, chief executive of the Building Research Establishment, was initially due to report in April, but was then delayed until after May’s local elections. At the current time there is no new date set for its publication.

Neil Schofield, head of government and external affairs at Worcester, Bosch Group, says the delay is damaging to the industry.

“With the demise of the Green Deal, the UK effectively has no home energy efficiency policy at the current time, which, combined with the continuing uncertainty being generated by the delays to the Bonfield Review, has left the heating industry in limbo.”

Worcester, Bosch Group has been vocal in its concerns that the heating industry will be pulled into the Review.

“The Review was originally set up to examine home energy efficiency measures, to root out rogue traders, poor quality installations and a lack of compliance. None of this applies to the heating industry, which has an exemplary installation record, carried out by highly trained installers who comply with regulations and are trusted by the public. Inclusion of the heating industry in the Bonfield Review would be both unwarranted and unnecessary.”

Specifically, the company remains concerned that the heating industry will fall under the remit of a new oversight body that would be paid for by manufacturers and installers.

“Typically, the method of funding oversight bodies has been in the form of a levy on the industry it is regulating. Our view is that this would be grossly unfair, particularly for many of the smaller heating installers who have done nothing to deserve this.”

He continued: “In meetings we have been given assurances that the heating industry will not be pulled into the Review or be put under the control of a new oversight body, but until we see the report, in black and white, then concerns will remain. We would urge the government to publish as soon as is practically possible and end the uncertainty.”