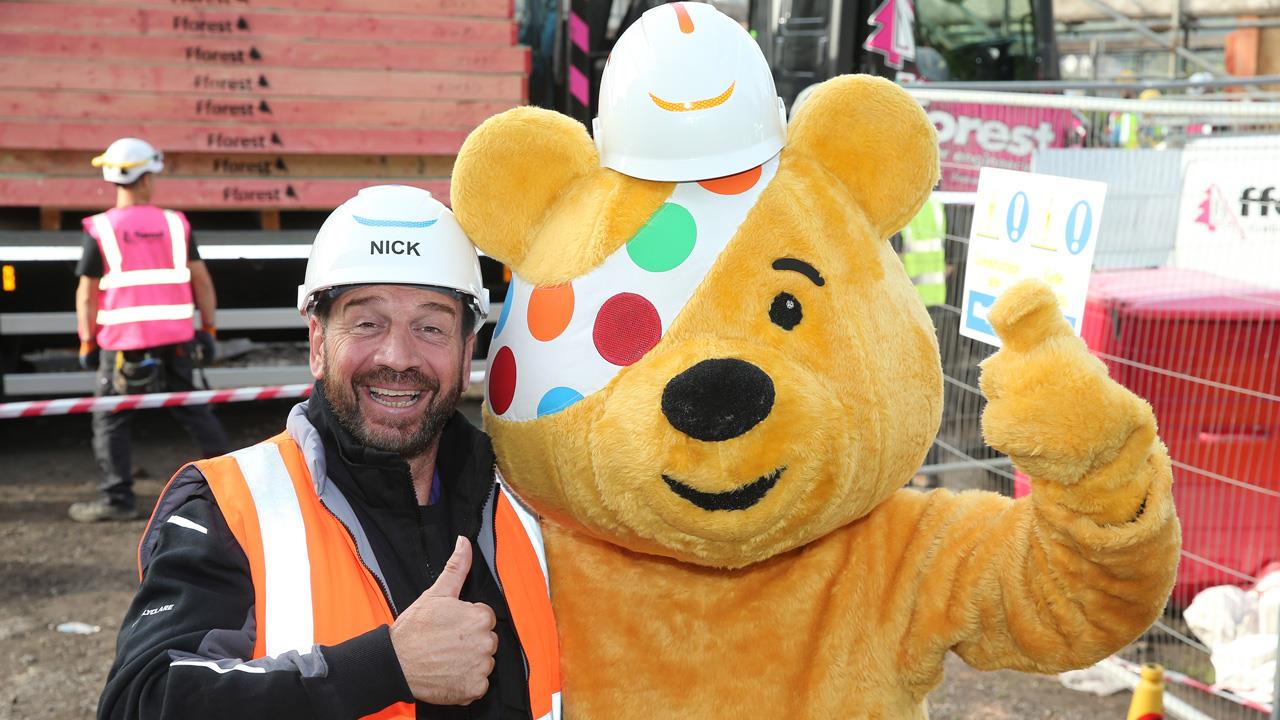 DIY SOS: The Big Build BBC Children in Need Special (working title) will see Nick Knowles and his team, with interior designer Gabrielle Blackman, complete the conversion of a rundown church hall, originally built in the early 1800s, into accommodation and a support centre for Nightsafe: a Blackburn charity which provides support to young people aged 16 to 24 who are homeless or vulnerably housed. The show will air this November during BBC Children in Need Appeal week.

Nightsafe was established in 1990 to meet the growing needs of homeless young people and was set up by a group of local people. The current Nightsafe accommodation centre offers immediate access for young people who have nowhere else to go but the centre is no longer big enough to cater for the growing demand in the area.

Nick Knowles, Presenter of BBC One’s DIY SOS, said: “The team and I are delighted to join forces with the community of Blackburn with Darwen for this special build for local charity Nightsafe, who are at the forefront of helping young homeless. Our ambitious and innovative build will see us with local volunteers transform an old church hall, into a much needed emergency accommodation centre for young homeless.

“As ever it’s an ambitious build but with lots of help from the people of Blackburn with Darwen and beyond, together, with a few laughs along the way, we’ll be able to achieve something truly special. Please get involved.”

DIY SOS is currently appealing for tradespeople, including plumbers, to offer support with the transformation in September. There will be a ‘volunteer trades day’ on Tuesday 13 August, and those interested in attending or helping the build, must email ahead of the trades day to: diysosblackburn@bbc.co.uk.

The build will take place between 3-12 September 2019 with the episode broadcasting in November 2019.