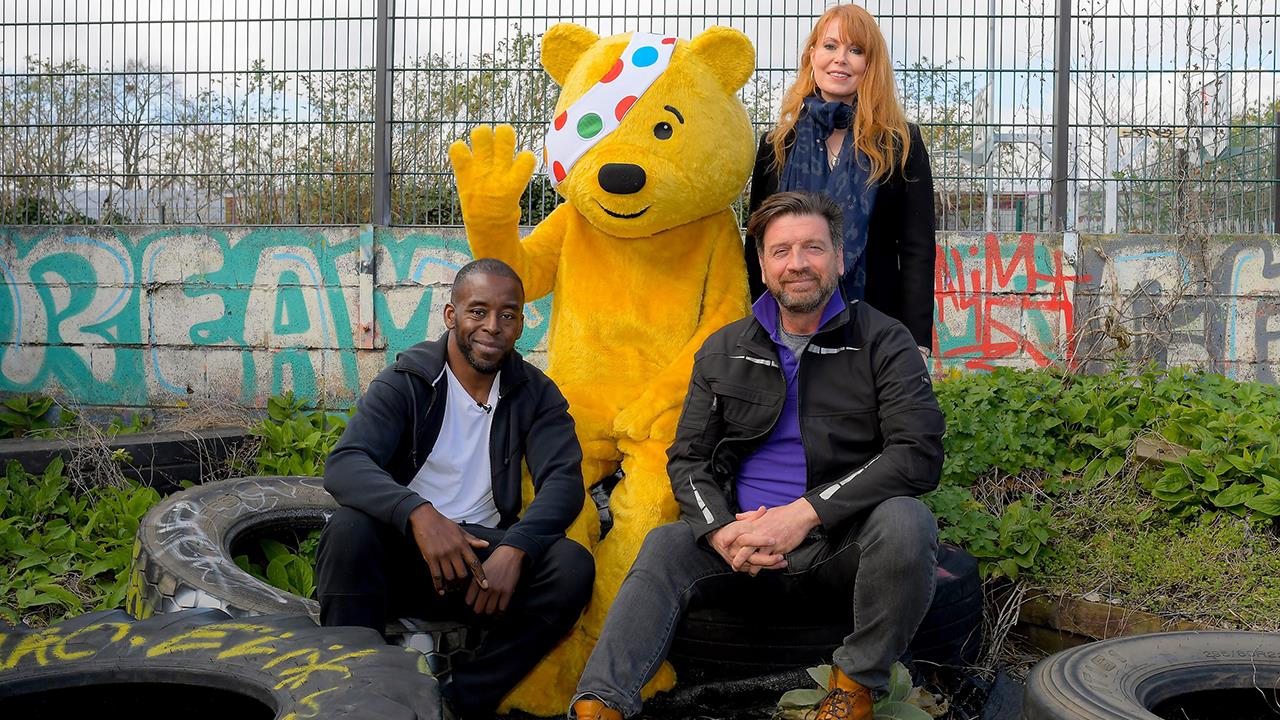 DIY SOS, BBC One’s popular property renovation show, is on the hunt for plumbers and other tradespeople in Nottingham to take part in a build later this year for its Children in Need Special.

The programme will head to Nottingham later this year to take on a one of a kind build that will benefit a local charity, Community Recording Studio (CRS).

DIY SOS: The Big Build BBC Children in Need Special (working title) will see Nick Knowles, with his trusty team of Mark, Chris, Jules, Billy, and designer Gabrielle Blackman convert and expand a rundown youth centre into an exciting and inviting community hub which will include, among other things: state of the art recording studios, rehearsal space, educational kitchen facilities, and all weather outdoor sports facilities, that will provide crucial support to some of the city’s most disadvantaged young people.

The Community Recording Studio (CRS) started in 1991 and was founded by a group of local people to teach film, video and music skills to children and young people from across Nottingham who are facing various challenges in their lives. The CRS has occupied a few rooms in the existing Russell Youth Centre for the last 28 years, but the increased demand for their outreach means that they need more space and the centre is in need of a major renovation.

The DIY SOS team, with the help of kind trade volunteers, have big plans to renovate the centre and turn it into a space that will provide much needed outreach and support for some of the most vulnerable and disadvantaged young people in Nottingham, while also providing a space where they can develop skills in music, video, photography, cooking and exercise in a professional environment and give them the opportunity to reach their potential.

Nick Knowles, Presenter of BBC One’s DIY SOS, said: “The team and I are delighted to be heading to Nottingham for this Big Build special working with the Community Recording Studio, which helps young people affected by a wide range of issues turn their lives around to build a positive future.

“It’s going to be a huge challenge for us, as it’s a really ambitious build but I know that with the help of the community in Nottingham and beyond we’ll be able to transform this rundown centre into a space that will change young people’s lives. Please get involved if you can.”

Trevor Rose, Chief Executive and founder of the CRS said: “We’re over the moon to hear that DIY SOS: The Big Build BBC Children in Need Special are coming to Nottingham to renovate our youth centre. Young people from across the community have been coming to the CRS for the last 28 years.

"We provide a safe haven for many of the young people in our area, some of those are facing issues such as gang violence, knife crime and exclusion from school, and we work with them and support them to help change their attitudes and improve their outlook for the future. With this help from DIY SOS we’ll be able to increase this support further and continue making a positive difference to young lives in the area.”

DIY SOS charitable builds rely on the generosity of trade volunteers and company donations and so is appealing for tradespeople including; electricians, plumbers, carpenters, plasterers, and decorators to offer support with the transformation in September.

Those interested in volunteering as a professional trade or donating product to this ambitious charitable build should email diysosnottingham@bbc.co.uk.