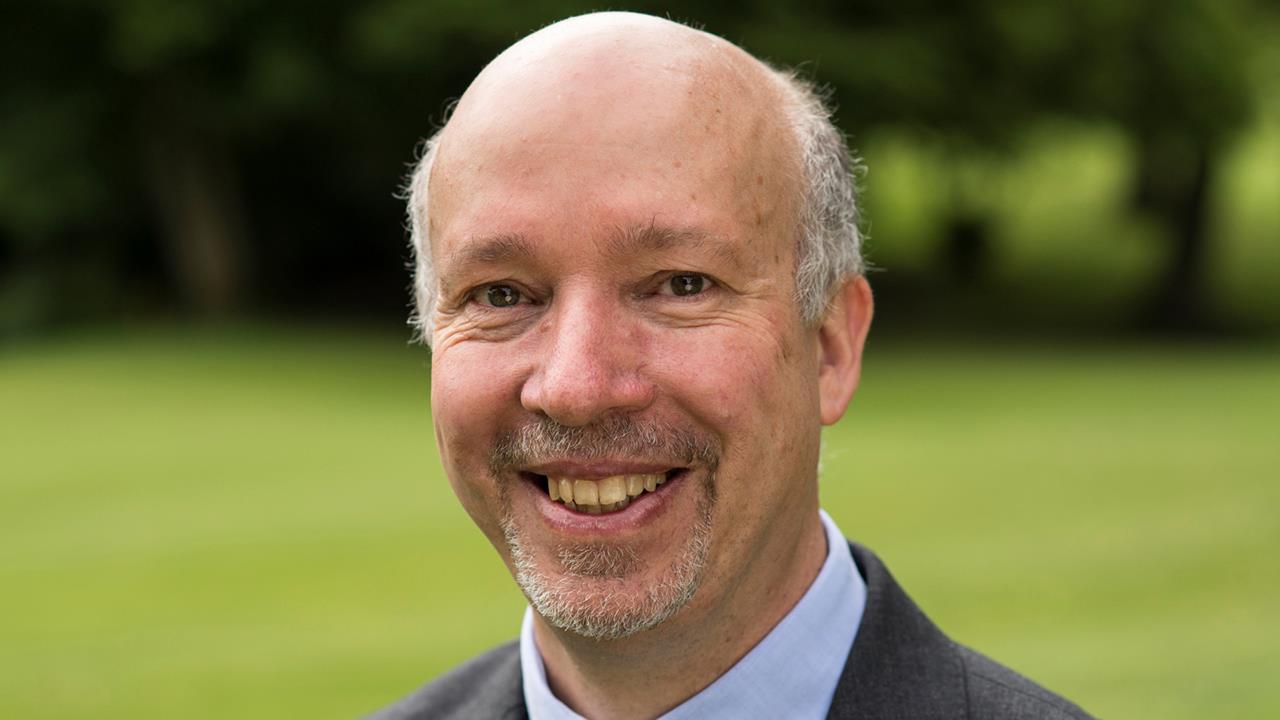 Malcolm Farrow, Head of Public Affairs at OFTEC
OFTEC heating technicians have voiced concerns over the government’s proposals to convert off-grid homes to heat pumps, with the vast majority (87%) revealing that only one-fifth (20%) of the properties they service are currently ready for the technology.

Poor insulation was cited as the biggest barrier (72%), followed by the age and condition of the property (67%) and heat emitters, such as radiators, needing replacing (27%).

The survey of 229 OFTEC technicians was in response to the government’s proposals to end the installation of new fossil fuel oil boilers in homes from 2026. Instead, a heat pump-first approach will be adopted for off-gas grid households, with over 80% expected to eventually install this technology.

The government is targeting rural off gas households despite concern about their poor energy efficiency. According to BEIS, 65% of oil-heated homes are in the lowest EPC Bands E, F or G, and the government has set targets to achieve EPC Band C in as many homes as possible by 2035. However, the cost of upgrading from Band E is £12,300 and, from Bands F and G, £18,900, and this does not include the cost of the heat pump.

In response to the findings, Malcolm Farrow, Head of Public Affairs at OFTEC, said: “The government is focused on a heat pump solution for off-grid homes but heating technicians working in these properties every day are very clear about the real world challenges with this approach.

“They know it makes little sense to install heat pumps in inefficient buildings and the vast majority of their customers are simply not ready to transition without expensive and disruptive energy efficiency improvements. Combined with an average price of £11,000 for the heat pump itself, rural homeowners are at risk of facing the highest costs and the worst outcomes.”

Over half (56%) of technicians surveyed also said the most common reason for a boiler installation was a distress purchase after a breakdown. Of those, 57% highlighted that their customers wanted the least disruptive and the lowest installation cost which is difficult to achieve with the complex transition to a new technology such as a heat pump.

When asked about an alternative low carbon solution, 72% of technicians said they would prefer the government focused on renewable liquid fuels, such as Hydrotreated Vegetable Oil (HVO), for off-grid homes. More than 100 oil-heated homes have already converted to the sustainability sourced fuel and cut emissions by 88% as part of a demonstration.

Farrow added: “We fully support the government’s drive to reduce emissions from domestic heating and the ambition to become net-zero by 2050. However, to succeed we need to adopt realistic, fair, and affordable policies to drive change in people’s homes, particularly at this time of economic uncertainty. Heat pumps have an important role to play but there is no one-size-fits-all approach to decarbonisation with our diverse housing stock.

“Off-grid homes need to be given a choice so they can adopt the right fuel for their property. For many of the 1.7 million oil-heated homes in the UK, the renewable liquid fuel HVO is an ideal alternative with its quick and simple conversion cost of around £500. The real world demonstrations have proved its viability and the industry, with its existing supply chain, is ready to deliver a wider rollout if the government can provide the necessary policy support.”

HEAT PUMPS OFF-GRID OFTEC OIL
Tweets by HVP
Make sure you’re on top of changes in the industry, and sign up for free to receive your monthly copy of HVP and our weekly email newsletter
SUBSCRIBE TO NEWSLETTER
SUBSCRIBE TO MAGAZINE