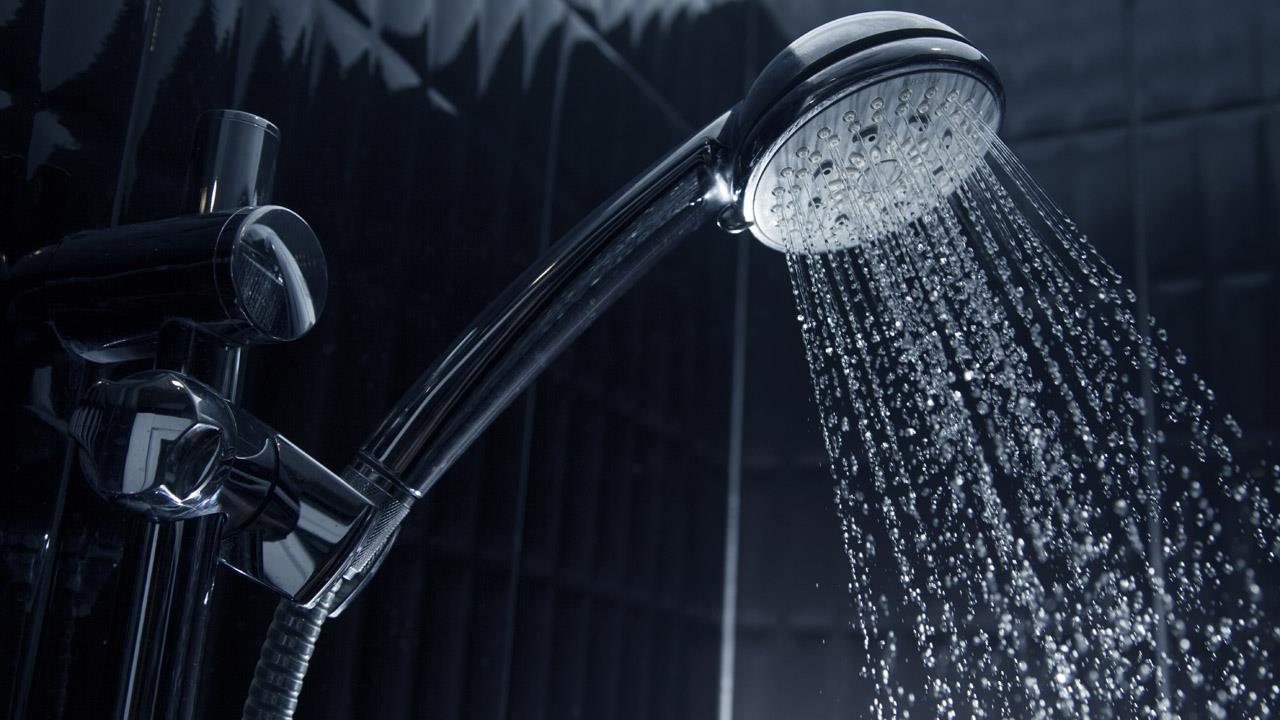 Tendring District Council has been fined after a member of public contracted Legionnaires’ Disease having been a regular user of its leisure centre facilities.

Colchester Magistrates’ Court heard how the member of public frequently used the showers at Walton Lifestyles when, in November 2016, he fell seriously ill and was taken to hospital where he remained for 18 days. He was diagnosed with Legionnaires’ disease, sepsis, pneumonia, and chronic kidney failure.

Water samples taken from the men’s shower tested positive for the legionella bacteria. Legionella bacteria can proliferate in hot and cold water systems that aren’t properly maintained or cleaned.

An investigation by the Health and Safety Executive (HSE) found Tendring District Council had failed to adequately manage the water systems at a number of leisure centres in the district, including Walton Lifestyles, Dovercourt Lifestyles, and Clacton Leisure Centre. The significant failings included not having suitable and sufficient Legionella Risk Assessments for the leisure facilities and not providing adequate control measures required for Legionella control. Staff were not adequately trained and a lack of monitoring meant these failings went unnoticed for several months.

Tendring District Council of Town Hall, Station Road, Clacton-on-Sea, Essex pleaded guilty to breaching Section 3(1) of the Health and Safety at Work Act 1974 and has been fined £27,000 and ordered to pay costs of £7,500.

Speaking after the case, HSE Inspector Tania van Rixtel said: “Hot and cold water systems can provide the ideal breeding ground for the potentially fatal legionella bacteria if certain control measures are not in place. Controls such as maintaining water temperatures, regular flushing of low-use outlets and adequate cleaning are all necessary in order to reduce the risk of legionella developing.

“Tendring District Council failed to ensure controls such as these were being implemented therefore causing a potential risk to human health. This could have easily been a fatality and given the number of people who use the facilities, the potential legionella risk to the public would have been significant.”

FINE HEALTH AND SAFETY EXECUTIVE HSE LEGIONELLA LEGIONNAIRE'S DISEASE LEISURE CENTRE LOCAL AUTHORITY SHOWER TENDRING DISTRICT COUNCIL
Tweets by HVP
Make sure you’re on top of changes in the industry, and sign up for free to receive your monthly copy of HVP and our weekly email newsletter
SUBSCRIBE TO NEWSLETTER
SUBSCRIBE TO MAGAZINE