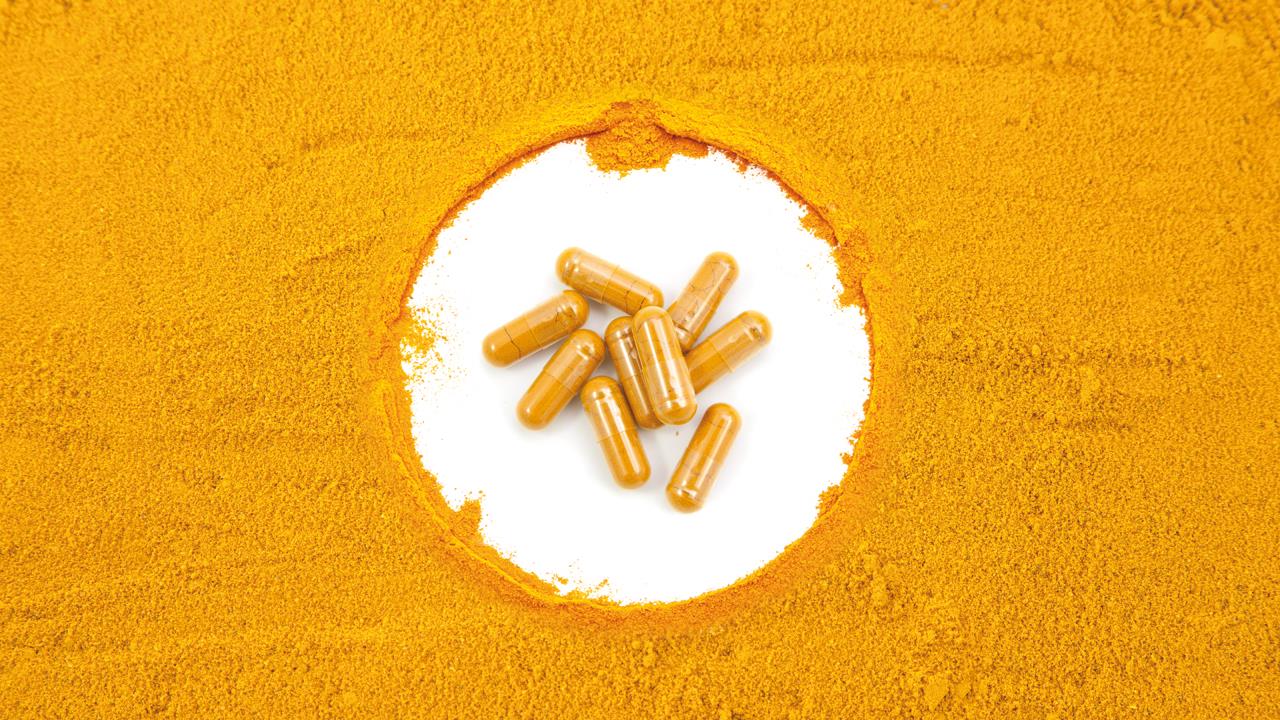 HVP Editor Joe Dart speaks to two installers suffering from knee issues about whether taking a turmeric-based supplement has improved their situation.

If you want to have a successful career in the trade, you have to put in the hard work. As well as being mentally challenging, the job is also physically demanding – you’re lifting, carrying, and on your feet every day, which causes a strain on the body over time. Your knees in particular play a vital role in your ability to do a lot of heavy lifting and bending over, so, if they’re not operating at 100%, it can really affect your performance on the job.

The results of a survey of 184 plumbers by the IPG last year found that nearly 75% reported experiencing problems with their knees, meaning knee pain is a common problem for many in the trade. Kneepads are an important form of protection, however, according to the survey, 77% of respondents with knee problems still experienced issues despite using them.

Although protecting your knees from damage can be difficult, there may be an option out there to help alleviate some of the pain and discomfort. We got two tradespeople to test out a 28-day supply of Turmeric+ tablets from FutureYou. The company claims that the supplement can make a real difference to the quality of life of people suffering from knee issues.

Turmeric+ is a consumable tablet which contains curcumin. FutureYou says that various studies have found that curcumin:

John Cassells is a Lead Engineer for Vaillant Group in Scotland and has been working in the industry for 15 years, with six of those at Vaillant. He has experienced discomfort in his knee for just over a year, which began while on a job.

He said: “I started getting a bad pain in my right knee and it pretty much came out of nowhere. One day I felt a ‘pop’ in it, not from lifting anything heavy, just bending on it. I just felt a sharp pain, thought nothing of it, and then it started aching and it’s basically been like that since.”

He explains that his current job at Vaillant isn’t as heavy going as his previous role at Scottish Gas, where he was working on underfloors and ripping up pipes, however he suspects that this type of work likely had an impact on the long-term health of his knees. He added: “When you’re driving you can feel it ache, when you’re kneeling down and go to stand up it’s stiff and tired.”

Like many busy tradespeople, John has yet to find the time to get his discomfort professionally diagnosed. However, he took the full 28-day course of Turmeric+ pills and, although they did not have the desired effect on his knees, he says they were beneficial in other ways.

John explained: “I’ve had niggling aches – sore knuckles, niggling elbow, etc., nothing you normally think about but that you just feel from time to time, and I have to say that they certainly went away; my elbow’s not been sore for pretty much the last two weeks.”

When we spoke to him, he had only recently finished the supplement course, but he commented that he was interested to see whether some of those niggling pains would come back now that he was no longer taking it. “If they do come back, then I think I would buy [Turmeric+] just to stop those kind of things,” he added.

Even though it didn’t help John’s knee issues, he’d still recommend Turmeric+: “For the sake of a month or two’s trial, I’d certainly say it’s worth trying it to see if it helps.”

No time to stop

For an additional perspective, we enlisted Alex Lila, who owns Russell Heating in London. His company does all types of jobs across the capital, including residential and commercial projects.

He says that although he takes precautions by using kneepads, he still experiences discomfort. Alex commented that he has been suffering from knee issues since last year, when returning from a holiday abroad.

He explained: “Domestic is a killer, because you have to work in cupboards and things like that and that’s when I felt it first clicked. I should have seen a physiotherapist, but I never had a chance because we’re always busy.”

Much like John, Alex doesn’t know the full extent of his injury, however he found that Turmeric+ was having a positive impact on the discomfort in his knee almost immediately. He said: “The discomfort in my knee disappeared, not fully because I only did it for a short time. It disappeared and I could feel in the first week I reckon. The knee wasn’t tired like it used to be.”

Unfortunately, Alex misplaced his packet of Turmeric+ during the study so only managed to complete about two weeks of the supplement course, but was still impressed that it had a positive effect in that time and was keen to purchase some more Turmeric+ for himself.

From the experience of our testers, it appears as though Turmeric+ could help with knee discomfort and other niggling aches, however it is still worthwhile getting any problems with your knee assessed by the appropriate medical professional. 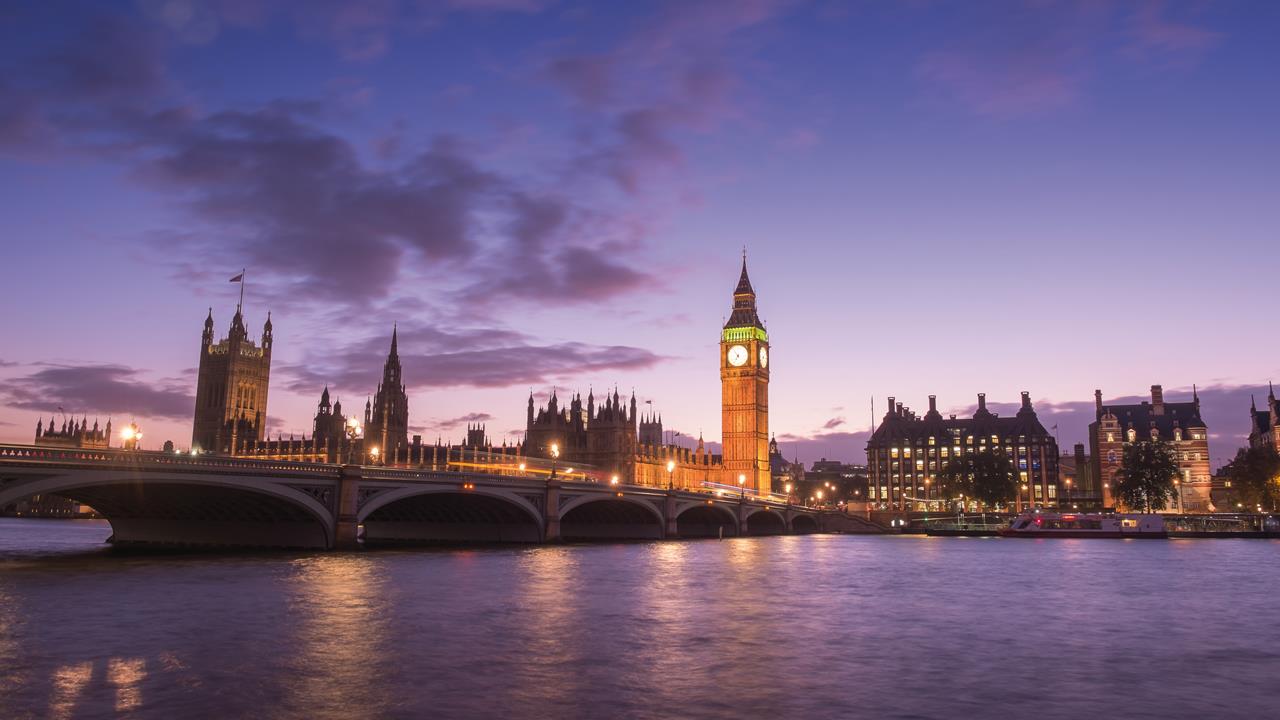 LOOKING BACK AT BOILER PLUS ONE YEAR ON

EDITOR'S COMMENT APRIL 2019: CUTTING CARBON
BIKBBI PROTECTED IS THE LATEST FRONT AGAINST LATE PAYMENTS
EDITOR'S COMMENT MARCH 2019: TOUGH ON CRIME
Tweets by HVP
Make sure you’re on top of changes in the industry, and sign up for free to receive your monthly copy of HVP and our weekly email newsletter
SUBSCRIBE TO NEWSLETTER
SUBSCRIBE TO MAGAZINE