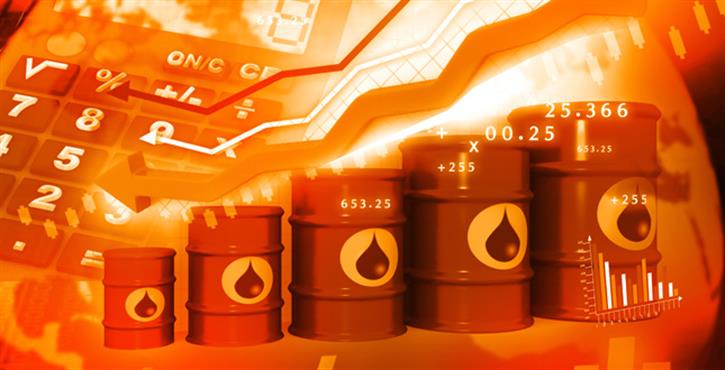 Latest industry figures show heating oil prices have fallen a further 10.5%, with consumers reaping the benefits because the drop in wholesale costs are being passed directly on.

According to the Sutherland Tables, an independent source of data on comparative UK domestic heating prices, oil continues to trump competitor fuels on price.

The cost of heating an average three-bedroom home in Great Britain with oil is now just £793 per year, coming in at 24% less expensive than mains gas, which is the second cheapest option at £1,038 per annum. Oil is also currently 48.7% cheaper than LPG and 50% cheaper than electric storage heaters to heat the same average home.

The Federation of Petroleum Suppliers (FPS) said this price differential is partly down to the current low cost of crude oil being passed straight on to consumers. This contrasts with mains gas and electricity, with energy secretary Amber Rudd recently stating it was "frustrating that the falls in wholesale gas prices have not been passed on to most households".

OFTEC director general Jeremy Hawksley said: "It's pleasing to see the industry is acting responsibly and playing its part in ensuring a fair deal on price for the UK's 1.4 million oil-using households. Oil consumers have seen the cost of heating their homes fall consistently for the past two years and prices are predicted to remain low for some time to come."

With this in mind, OFTEC is continuing to urge the government to rethink the UK's low carbon heat strategy. OFTEC believes the focus should now be on solutions that are simple, affordable to install and run, and impose limited disruption on the homeowner, instead of the government's previous focus on renewable energy systems.

Mr Hawksley said: "We are concerned to see DECC is continuing to back the domestic Renewable Heat Incentive (RHI) which has fallen way short of expectations in terms of delivering renewable installations.

"A far more effective way of reducing the UK's carbon footprint would be to introduce a simple boiler scrappage scheme, incentivising the replacement of the 600,000 standard efficiency oil boilers still in use with modern condensing versions.

"This approach would appeal to the masses so many more people would take smaller steps with a far more beneficial net result."