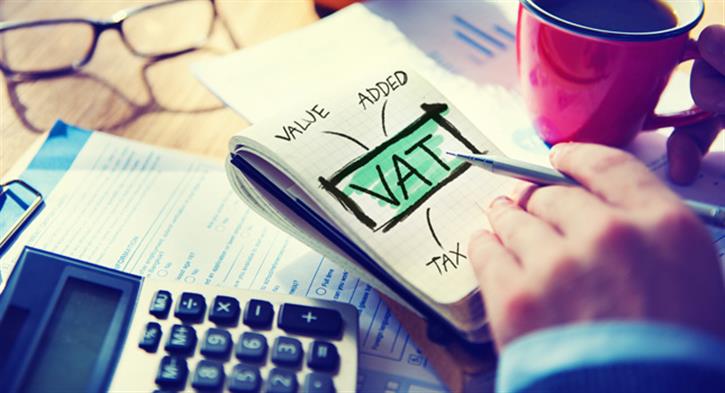 A new government consultation is proposing a 15% VAT hike for solar panels and other renewable energy products, according to BSRIA.

The consultation closes on 3 February, with the proposed changes set to come into effect on 1 August if they are then approved.

The consultation comes following a European Court of Justice (ECJ) ruling in June 2015, which declared that Britain's longstanding 5% VAT rate on the supply and installation of energy saving products breached the ECJ VAT Directive. The Directive only allows a reduced VAT rate for those energy saving products that are used in social housing projects, or as part of a social policy.

To comply with the ruling, Her Majesty's Revenue & Customs (HMRC) has launched a consultation on proposals that will see products such as insulation and wood-fuelled boilers remain at the reduced 5% rate, but renewable energy products such as rooftop solar panels and wind turbines will have to move back to the standard 20% rate of VAT.

The government will look to keep the 5% rate by justifying it under another part of the VAT Directive, which allows a reduced tax rate for energy saving products which 'renovate' a property and is currently used in France. In the consultation document, HMRC said items such as solar panels therefore have to be excluded as "their installation cannot properly be said to 'renovate' a property (rather, they simply serve to generate electricity)".

Julia Evans, chief executive, BSRIA said: "Once again this is bad news for the renewable energy and energy efficiency market, if the proposal is successful. Yet again, the energy efficiency industry is to suffer at the hands of a decision that flies in the face of the industry trying to achieve its climate change targets and build on energy-saving measures. If government could have exercised continued discretion for longer, this would have helped. Sticking at the reduced rate would have served as an incentive for the industry.

"The key issue here is about the various energy definitions and what falls into which VAT section. Responses to the consultation need to try to move solar panels into the 'renovation definition' – like the French have – and not fall foul of the proposed 20% VAT obligation. In order to assist this, BSRIA urges members and the industry to complete the consultation. More and more, BSRIA is getting the impression that energy and carbon reduction issues are being viewed as a burden to government which is inhibiting, not only the industry, but the economy at large."

For more information or to read the full consultation document, click here.