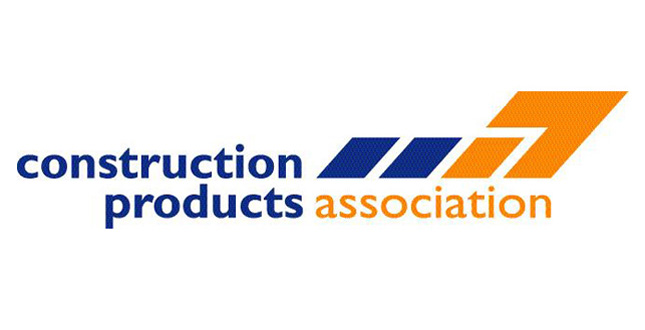 The ONS reported today that UK GDP rose by 0.5%. Within this, construction output was marginally weaker, by 0.1%, its second consecutive quarterly fall following the third quarter’s 1.9% decline.

Professor Noble Francis, economics director at the Construction Products Association, said: “Construction output endured a slowdown in the third quarter of 2015 and experienced mixed fortunes during the final quarter. However, the ONS’ 0.1% is broadly flat and needs to be taken within the context that it is the ONS’ preliminary estimate of UK economic activity with only around 40% of the data available. The figure is also likely to be revised when the full set of data is available.

“Construction experienced a similar situation almost a year ago when it was initially reported that construction had two consecutive quarters of declining output but, subsequently, upward revisions occurred to both quarters. The key fundamentals in the construction sector are positive. Our latest forecasts anticipate growth in 2016 of 3.8% in construction output based upon growth in house building, commercial offices and infrastructure. There are considerable risks to the forecasts, however, due to skills availability and concerns about the potential impacts of both global economic volatility and the EU referendum on the UK economy and investment in construction.”