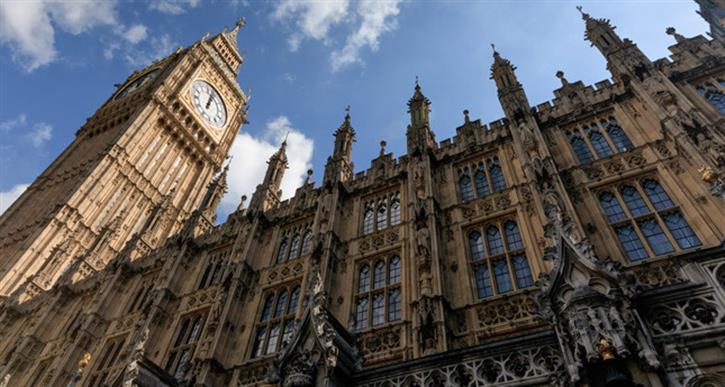 The construction industry has responded to yesterday's Queen's Speech, welcoming the government's commitment to industrial strategy.

While the Queen's Speech naturally focused on issues surrounding Brexit, outlining plans to convert all current EU legislation into UK law as part of the 'Great Repeal Bill', it also set out government's plans to establish a standalone UK customs regime, and to end the free movement of EU nationals into the UK.

The Federation of Master Builders (FMB) has warned that major construction projects will grind to a halt unless the government ensures that British business still has access to sufficient levels of EU workers.

Brian Berry, Chief Executive of the FMB, said: "EU tradespeople have come to play a crucial part in plugging the industry's chronic skills gap and, if the ability to employ non-UK workers is curtailed, the Government's housing and infrastructure plans will be no more than a pipe dream."

Mr Berry warned that we are already seeing falls in immigration numbers from countries who typically supply the construction sector with skilled talent. According to statistics from Oxford University's Migration Observatory, there has been a 35% fall in the number of National Insurance numbers being issues to nationals from the countries that joined the European Union in 2004.

He concluded by calling on Government to have a pragmatic approach to the future immigration system, to give the UK time to train its own skilled workers: "A lack of certainty over what rights EU citizens will have in the country post-Brexit will undoubtedly be a factor behind this decline. Given the ongoing need to recruit from abroad, we need a clear message from the Government that non-UK skilled workers are welcome now, and will be welcome come what May."

Meanwhile, the UK Green Building Council welcomed the commitments made in the Queen's Speech to housebuilding, as well as the focus on modern methods of construction.

Chief executive of UK-GBC, Julie Hirigoyen, said: "Modern methods of construction can deliver high-quality homes at the scale required. Sustainable construction has the potential to create high-skilled jobs and position the UK as a leader in low-carbon technology, so it must be placed at the heart of our Industrial Strategy."

John Newcomb, Managing Director of the Builders Merchants Federation, agreed: "“We welcome the clear statement in the Queen's Speech that proposals will be brought forward to help ensure more homes are built. The Government has acknowledged that not enough homes are being built and that we need to build more of the right homes in the right places, and diversify who builds homes. Our understanding is that the Housing White Paper does not now require further legislation, so we would urge the Government to implement it as quickly as possible."

Smart Meters were also covered in the Queen's Speech, with the outlined Smart Meter Bill pledging to put consumers in control of their energy use, by ensuring smart meters will be offered to every household and business by the end of 2020.

In response, RenewableUK's Executive Director, Emma Pinchbeck, said: "The need to reduce energy bills for consumers was rightly highlighted in the Queen's Speech. Renewable energy technologies are making record-breaking cost reductions, and clean energy tariffs are now competing with traditional low-cost tariffs to provide consumers with lower bills - we should continue this trend."