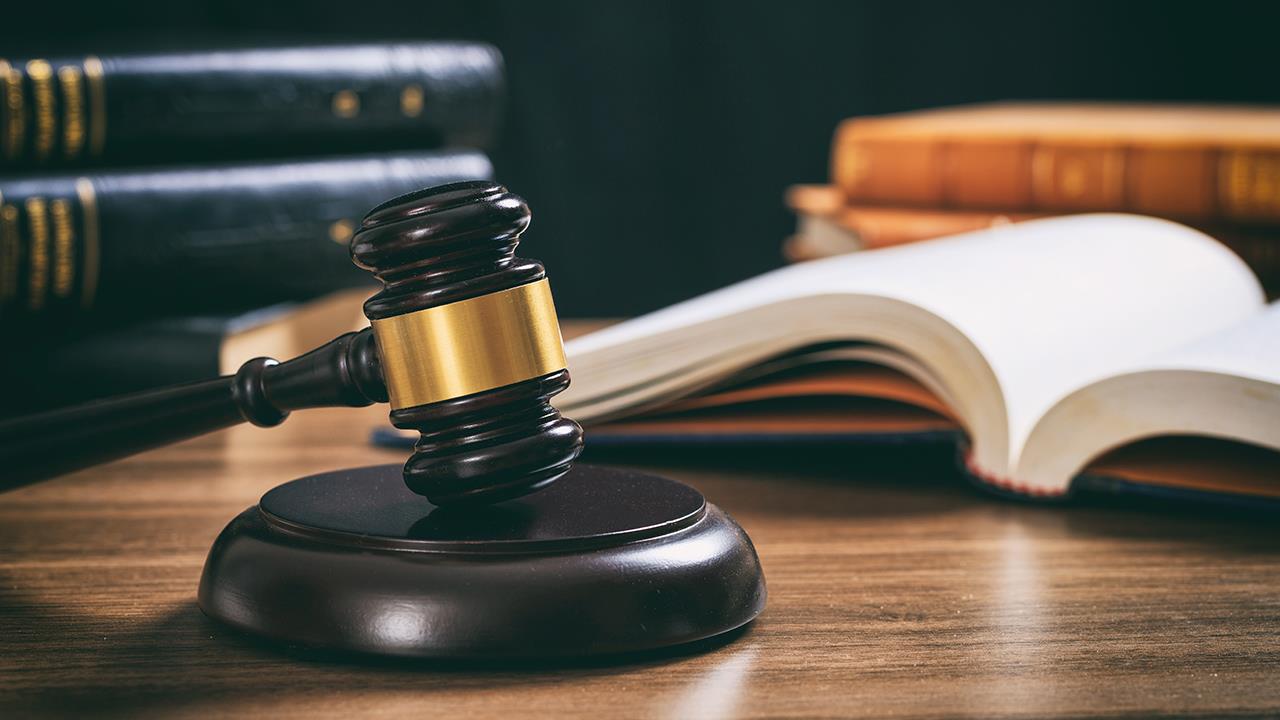 An asbestos removal contractor has been fined after a worker was fatally injured and another worker seriously injured in a gas explosion.

Hamilton Sheriff’s Court heard how, on 5 October 2017, workers were removing a boiler and pipework, and overspraying walls to remove asbestos residue, at the former Pastoral Centre in Bonkle Road, Newmains in Wishaw.

The work was being carried out prior to demolition. The plan was to cut the boiler and pipework into sections to make it easier to remove. However, the gas supply had not been isolated and the workers cut through a live gas outlet pipe, causing the gas to ignute and resulting in an explosion. Two workers received extensive burns to their body and underwent surgery. One of the employees died in hospital several days after the incident.

An investigation by the Health and Safety Executive (HSE) identified that the risk assessment and plan of work for the job had identified services were present in the boiler room, but the company failed to ensure the gas pipe was isolated and purged of gas before work commenced.

HSE Inspector Helen Diamond said: “This incident could so easily have been avoided if the company had ensured that the gas pipe in the boiler room had been isolated and purged prior to removal. Within the asbestos licensing permissioning regime, HSE expects licensed contractors to have adequate management arrangements in place to control non-asbestos risks.

“Given the potential consequences of using a power tool on live or unpurged pipework, the management system to establish the status of the pipework needs to be robust and there should be written confirmation of isolation.

“Tragically, one man has lost his life as a result of this incident and a second worker has sustained life-changing injuries.”