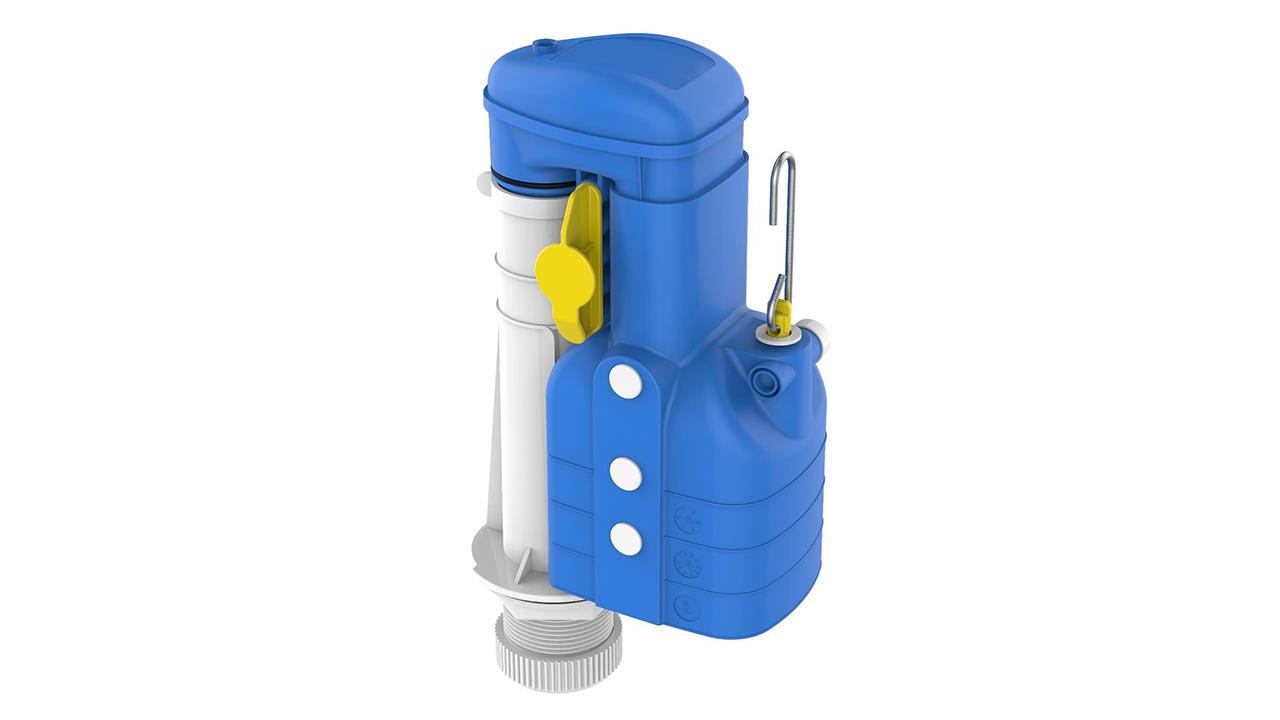 TYDE has announced the launch of the UK-made Dudley Turbo Edge, which it claims is the the world’s most compact toilet syphon.

Following on from the success of the Turbo 88, the Turbo Edge benefits from the latest in fluid dynamic research resulting in improved performance despite being 40% more compact than its predecessor.

The Dudley Turbo Edge is guaranteed to fit into any lever operated cistern and features a light touch activation making it easily operated by both the very young and the elderly. The Turbo Edge is height adjustable to fit all cistern sizes and offers a 6/7/9l volume adjustment, guaranteeing optimum flush performance. The Turbo Edge can be retrofitted on all existing Turbo downlegs.

The WRAS-approved Dudley Turbo Edge is manufactured at TYDE’s production centre in Dudley.

Paul Weddle, TYDE Business Unit Director, said: “We aimed to design a syphon that would provide plumbers, installers and designers with a versatile, easy to fit and service solution that would be able to be installed even in the tightest of spaces. I am delighted to say that the Turbo Edge exceeds all those requirements and more.”

TYDE says flushing syphons offer unrivalled robust leak-free water saving performance that cannot be matched by push button activated flush and flapper valves. UK water companies have found that a leaking toilet, often caused by a leaking flush valve, will waste up to 215l of water, adding up to £200 in excess water charges per year per toilet to the homeowner.

The Turbo Edge is available now via trade counters and online retailers.