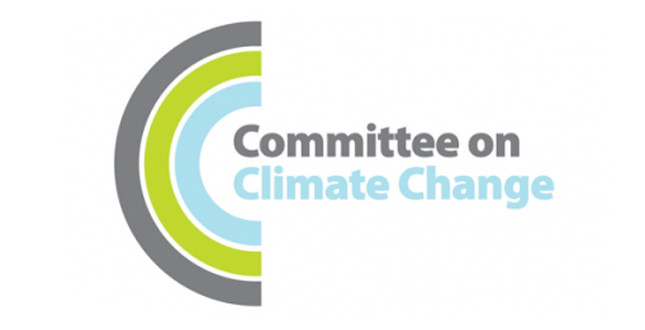 The Clean Growth Strategy sets out the next steps to reduce emissions and tackle climate change, but does not go far enough, according to the Committee on Climate Change.

Urgent action is needed to flesh out current plans and proposals, and supplement them with additional measures, to meet the UK’s legally-binding carbon targets in the 2020s and 2030s, the Committee on Climate Change says.

The UK has made good progress in reducing its greenhouse gas emissions since the Climate Change Act was passed in 2008, nearly 10 years ago. Emissions fell by 42% from 1990 to 2016 – faster than the average rate of reduction in the G7.

The Clean Growth Strategy commits to delivering further action towards meeting the fourth (2023-27) and fifth (2028-32) carbon budgets, on the path to reducing UK emissions by at least 80% in 2050 compared to 1990 levels.

However, significant gaps still remain, according to the Committee. Even if delivered in full, existing and new policies, including those set out in the Clean Growth Strategy, miss the fourth and fifth carbon budgets by around 10-65 MtCO2e – a significant margin.

The findings are part of the Committee’s new report, titled: An independent assessment of the UK’s Clean Growth Strategy: From ambition to action.

Lord Deben, Chairman of the Committee on Climate Change, said: “The Clean Growth Strategy is ambitious in its aims to build a thriving low-carbon Britain but ambitions alone are not enough. As it stands, the Strategy does not deliver enough action to meet the UK’s emissions targets in the 2020s and 2030s.

“The government’s policies and proposals will need to be firmed up as a matter of urgency – and supplemented with additional measures – if the UK is to deliver on its legal commitments and secure its position as an international climate change leader.”