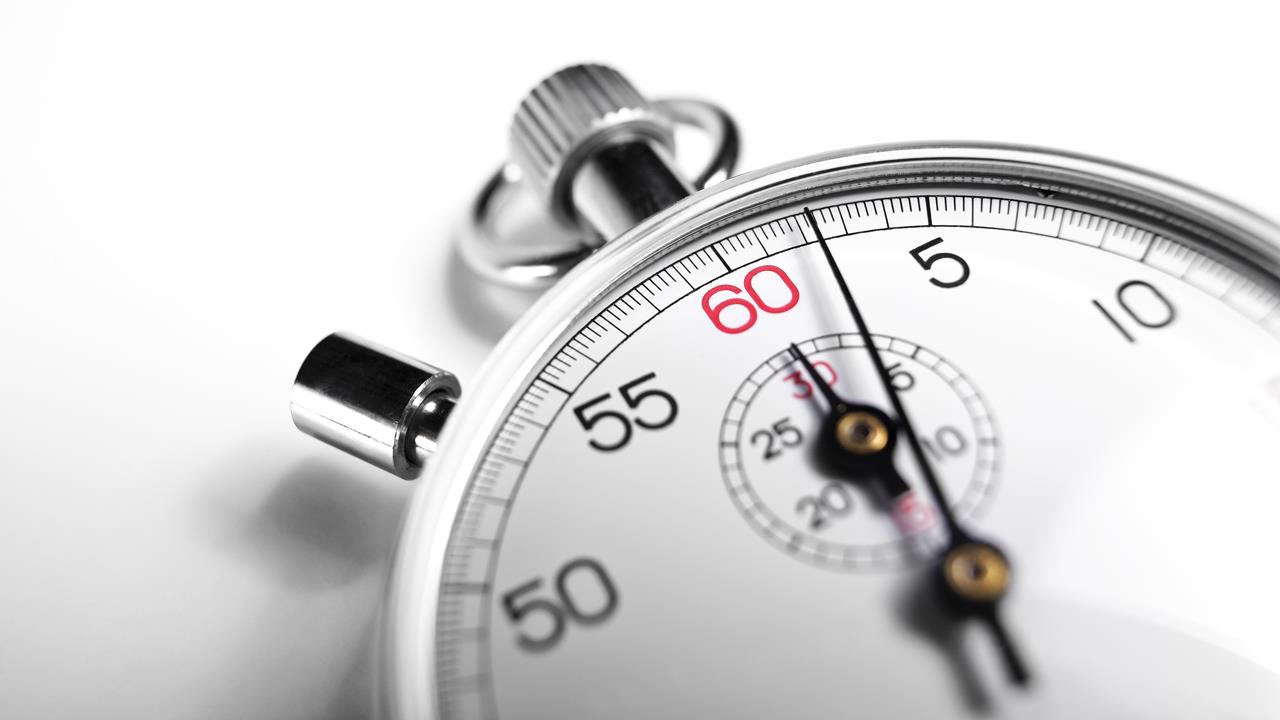 'How long will it take for a hot water cylinder to recover' is a question often posed to heating engineers, but answering it is not as straightforward as some may think.

While those ‘in the know’ understand that they should now be comparing heat exchangers in terms of kw, there are those, including our legislators, who still keep quoting performance in terms of surface area. This is an invalid comparison unless evaluating products with virtually identical design and the same materials.

It’s a bit like specifying a car’s performance only on engine size in litres. In reality, a modern small 1l three-cylinder turbocharged engine can outperform a 2l four-cylinder un-turbocharged engine. It’s the horsepower that counts, not the size.

Crucially, the kW rating of a cylinder is stated against laboratory conditions where a large heat source is available. In the real world, as houses become more energy efficient, the boiler size may decrease to the point where the cylinder kw rating is higher than the boiler.

The reheat will then be governed by the boiler, not the cylinder. However, when a condensing boiler is in place, the higher kW rating of the cylinder will help reduce return temperatures to the boiler and boost efficiency.

As a general rule of thumb, most cylinders can achieve a reheat time of around 20 minutes (laboratory), and adjusted recovery to accommodate the variables of ‘real life’ in a typical house, after a bath fill for example, tends to be around 25 to 30 minutes.

Consequently, if two baths are wanted in succession, the cylinder must be sized accordingly. When the cylinder is up to optimum temperature, modern cylinders – in line with the new ErP requirements – will typically lose less than five degrees in 12 hours.

If circulation piping is too small, uninsulated, or the length of piping between the cylinder and the heat source is too large, reheat time will be affected. Small bore pipes may also have the effect of reducing primary flow rates, which would affect the heating time.

When heat pumps are used then, of course, the flow temperature is much lower and typically primary flow rates much higher. The HWA is currently working on a specification to cover this situation, which caters for these differences and provides a more realistic kw rating of the heat exchanger within a heat pump cylinder.

Electrically-heated cylinder recovery time is limited by the power of the immersion heater(s) fitted. Larger cylinders may allow for three or four of them, with a combined output of up to 12kW. However, it would be rare in a domestic property for all to be energised at the same time.

Indirect cylinders are fitted with a heating coil. This allows water from the boiler’s primary circuit to move through the water in the cylinder without mixing with it, but allowing heat transfer.

Many modern cylinders, unvented in particular, will have a ‘fast recovery’ coil. This will often allow heat transfer rates of over 20kW (boiler power permitting) for a significant proportion of the reheat time.

Fast recovery cylinders favour heating control systems that can divert the full output of the boiler to the cylinder, rather than systems that suited slower recover cylinders by allowing boiler output to be shared with the central heating at the same time as the cylinder reheating.

If the boiler is triggered to reheat the cylinder soon enough, then it’s also possible that even an almost depleted cylinder will be able to supply water for a lower delivery rate use, such as a shower.

A system where the controls allow the cylinder to recover at any time of day can also work well with a smaller cylinder than if reheating times are restricted to certain times of day.

Whatever system is in place, hot water cylinders offer high flow rates and the ability to provide hot water to multiple outlets at the same time, so everyone in the house can get it when they want it.

CYLINDER HEATING HOME HOT WATER HOT WATER ASSOCIATION HWA INSTALLERS ISAAC OCCHIPINTI PLUMBERS RECOVERY TIMES
Tweets by HVP
Make sure you’re on top of changes in the industry, and sign up for free to receive your monthly copy of HVP and our weekly email newsletter
SUBSCRIBE TO NEWSLETTER
SUBSCRIBE TO MAGAZINE