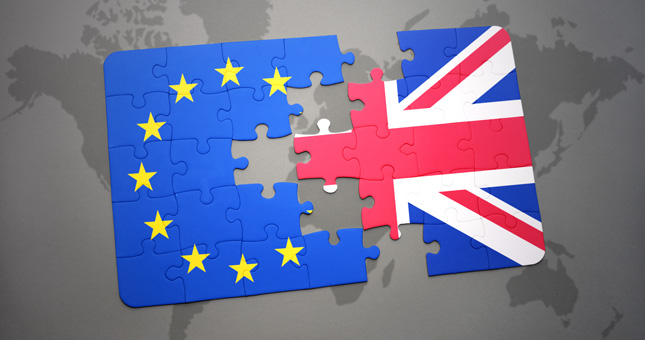 A recent BSRIA survey has highlighted a desire for clarification of the exit deal among members, with the anticipation of a short-term downturn until Article 50 of the Lisbon Treaty has been implemented.

The survey showed Brexit has had a “sharply negative impact on an already slowing work stream”, with those consulting engineers surveyed expecting a general slowdown in investment until clearly defined plans for trade tariffs have been outlined, along with details of whether the UK will remain in the European Economic Area, and how labour availability from the EU may be impacted on.

Other results from the survey suggest there may be a delay in infrastructure spending due to ‘government turmoil’, as well as signs that companies are less willing to move into new office space after the result, with a resulting impact on office construction and investments.

Clair Prosser, BSRIA press officer, said: “One respondent commented: ‘EU legislation with respect to the building industry could be of benefit once the final negotiations of BREXIT are completed and could make the industry less constrained by influences from Brussels’.”

Overall, the survey suggests the current uncertainty will reduce construction activity in the UK, with an “almost wholly negative” impact on the construction market until the exact nature of the exit is understood.

Of particular concern to respondents was the future of EU energy policies and the Energy Performance of Buildings Directive (EPBD).

Ms Prosser added: “There were more frank comments: ‘A loss of confidence of overseas investors – this has already occurred on some of the larger projects, though not those with German investors in particular’, but more encouraging feedback: ‘An increase in overseas investment due to value of the pound in apartments within London, maintaining the growth in apartment block construction’, finally: ‘difficult to say, we are in a funny limbo period at the moment, so don't expect much to happen positively or negatively until we enact Article 50’.”

The results were attained from supplementary questions asked of consulting engineers in the August BSRIA Business Bulletin questionnaire.