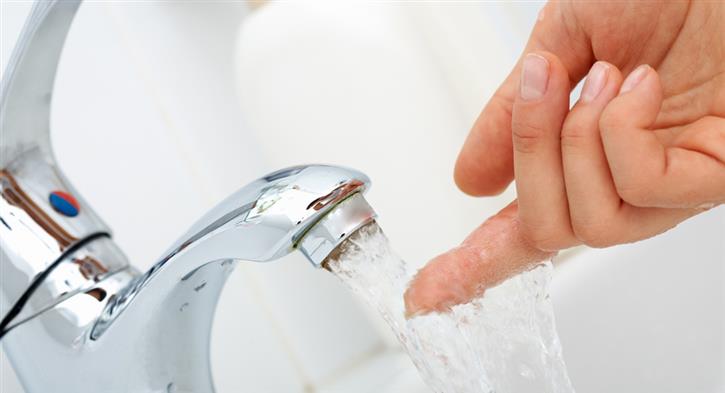 Ark Housing Association has been prosecuted after a 60-year-old man suffered severe scalding after being lowered into a bath of hot water and later died.

Joseph Hobbin, who suffered from both cerebal palsy and epilepsy and had limited movement, was being assisted into a bath in his own home in Haddigton on 26 June 2013 by an Ark Housing Association care worker.

When the care worker lowered Mr Hobbin’s legs into the bath he suffered a prolonged epileptic fit. As the care worker tried to assist Mr Hobbin his legs remained in the water and he sustained extensive scalding to his feet and lower legs. He died 14 days later in hospital, Edinburgh Sheriff Court heard on 9 December.

Mr Hobbin required support with all aspects of day-to-day living, including bathing. Ark Housing Association were contracted through the Local Authority to provide his care. He had a particular love of being in the water and his support plan contained a plan for washing and dressing. This noted that he did not like his baths to be too hot.

A Health & Safety Executive (HSE) investigation found that that Ark Housing Association staff did not receive training or instruction in relation to bath and shower temperature and the company was not aware of guidance in relation to safe bathing.

The company did not provide thermometers to staff and they did not carry out adequate risk assessments in relation to the bathing of service users, including Joseph Hobbin.

HSE inspector Hazel Dobb said: “The risks associated with scalding during bathing and showering are well documented both in HSE and Industry Guidance, but Ark Housing Association failed to implement adequate precautions to reduce the risk of scalding because they believed that this was a common sense activity.

“Failing to provide adequate training, instruction and supervision to its workers resulted in a vulnerable elderly man losing his life.

“Ark Housing Association Ltd immediately took steps to remedy its failings following this tragic incident but sadly this was too late for Mr Hobbin.”