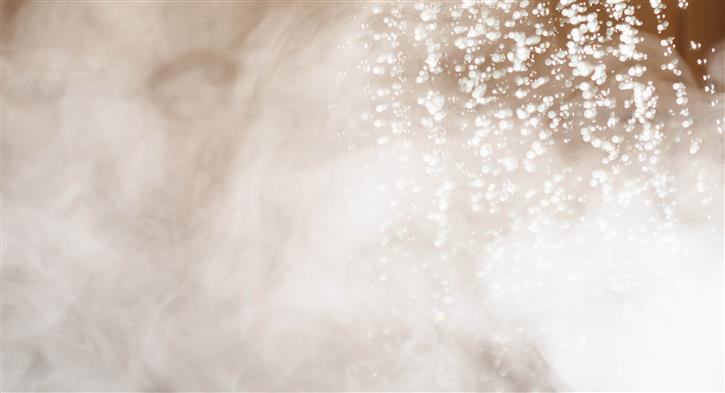 A national care home provider and one of its employees have been prosecuted after a young woman suffered full thickness burns to more than 40% of her body from a scalding bath.

Thirty two year old Nicola Jones required major surgery including amputation of all her toes following the incident on 13 August 2013 at 8-10 Gideon Street in Bathgate.

She was also left without any flesh on her ankles, Livingston Sheriff Court heard on 22 October.

Ms Jones, who had been a resident at the Real Life Options registered care home for 14 years, now has to use a wheelchair and faces more corrective surgery.

Sharon Dunlop, a care support worker with 11 years experience, failed to check the temperature of the water before Ms Jones got in the bath.

Although the immersion heater’s thermostat failed causing the scalding water in the taps, it was the failure by Sharon Dunlop to check the temperature of the water that was the direct cause of Nicola’s injuries.

Colleagues who immediately came to Dunlop’s assistance claimed they ‘could feel the heat coming from the bathroom’ and suggested it must have been obvious to Ms Dunlop that the water was scalding.

The court also heard staff members were supposed to check the water temperature before the service user bathed and fill out a record of this check. However written instructions confirming this were not provided by Real Life Options.

The Health & Safety Executive (HSE) investigation found no risk assessment was in place for the risk of exposure to scalding water and the thermometers provided in the home were inadequate.

Sharon Dunlop of Blackridge, West Lothian pleaded guilty to breaching section 7 of the Health and Safety at Work etc. Act, 1974 and was served with a community payback order to carry out 160 hours of unpaid work over the next 10 months.

Real Life Options of Knottingley Road, West Yorkshire, pleaded guilty to breaching section 3(1) of the Health and Safety at Work etc. Act, 1974 and was fined £20,000.

HSE inspector Hazel Dobb said: "The injuries sustained by Ms Jones were easily preventable by the simple act of checking the water temperature before she entered. Employers should ensure that their staff are provided with a thermometer and training in the safety aspects of bathing or showering people for whom they provide personal care.

"Thermostatic mixing valves, that reduce the maximum temperature of the water at the tap, have reduced the number of accidents such as this and are a requirement in registered care homes. However, they are no replacement for a physical check of the water temperature. I would also urge anyone with an immersion heater to check that it has a secondary thermostatic cut-out to prevent the hot tank boiling if it fails."