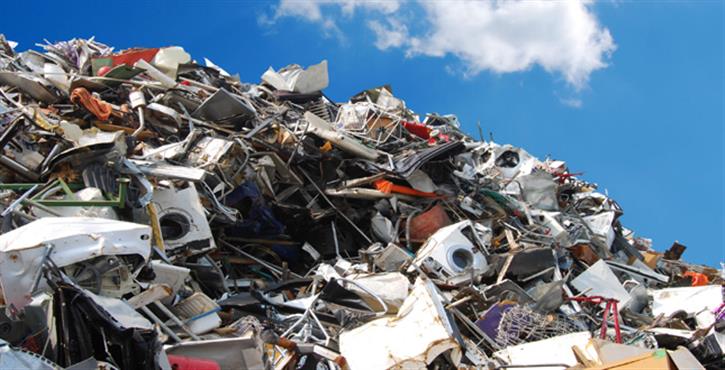 A Duty of Care awareness campaign has been launched as research suggests 56% of UK businesses are failing to comply with waste disposal legislation.

The Duty of Care legislation for waste was introduced by the government in 1990 as part of the Environmental Protection Act. It states that anyone who produces, imports, keeps, transports, treats, stores or disposes of waste must take all reasonable steps to ensure that the waste is managed and disposed of properly.

Breaching the legislation can lead to a £5,000 fine in the Magistrates Court, while an unlimited fine can be imposed by a Crown Court.

After the number of recorded fly tipping incidents in England increased to 900,000 during 2014/15, an 11% increase on the previous year, the 'Right Waste, Right Place' campaign is aiming to inform smaller businesses about the law and their obligations, as research suggests that 94% of non-compliant organisations and small- and medium-sized businesses. Commercial waste is said to be the second largest component of fly tipping, itself rising by 18% during the past year. Fly tipping costs local authorities an estimated £50 million in cleanup costs.

Sam Corp, head of regulation at the Environmental Services Association (ESA), which is managing the campaign, said: "The number of organisations actively involved with this project, representing a broad range of sectors, shows just how serious an issue Duty of Care compliance is.

"Very few organisations want to actively flout the law, but most are simply not informed about what they have to do. Unfortunately being uninformed is no protection from the law, and we believe that more companies will find themselves exposed to prosecution unless they take the right steps to comply. The right Waste, right Place campaign is designed to help fill the very evident knowledge gap, especially with SMEs.”

The 'Right Waste, Right Place' campaign will raise awareness of the Duty of Care legislation and provide practical information to help companies, partnerships, family businesses and sole traders from a broad range of sectors to comply and help keep waste out of the hands of waste criminals.

An interactive website has been developed as a part of the campaign, www.rightwasterightplace.com and is designed to be easy to use, convenient and pragmatic.

The site will also act as a simple portal to a wide range of other information and services for those with more sector-specific enquiries.

As well as being managed by the ESA, the campaign is sponsored by the Environment Agency (EA), the Chartered Institution of Wastes Management (CIWM) and the Environmental Services Association Education Trust (ESAET) and supported by the Federation of Small Businesses (FSB), Build UK, The National Farmers Union (NFU), Veolia, Travis Perkins, URoC, SUEZ and The Local Authority Recycling Advisory Committee (LARAC).