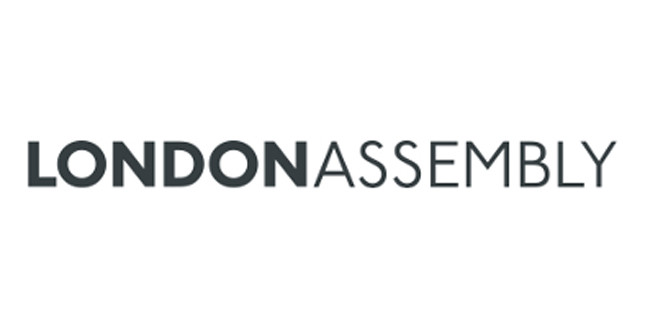 A London Assembly motion agreed today (8 February) calls for the Mayor to support an increase of the landlord funding contribution cost cap to £5,000 in his Fuel Poverty Action Plan.

It also asks that he write to the Minister of State for Energy and Clean Growth to urge the adoption of a higher cost cap to ensure that the most vulnerable people in London are not left in dangerous and unhealthy homes.

Tom Copley AM, who proposed the motion, said: “More Londoners live in the private rented sector, than in any other part of the UK, and private tenants are at particular risk of fuel poverty. Londoners should not have to endure dangerously cold conditions in their own homes, and be placed at the unnecessary risk of developing serious health problems as a result.

“This is why I am calling on the government to up its game to double the cap on landlord contributions from £2,500 to £5,000. This is a relatively small amount when you consider how much the landlord’s property is worth, and the value that would be added by making energy saving improvements to it. Meanwhile, tenants in the lowest rated Band G properties can expect to save £990 per year and those in Band F properties £510 per year.

“Placing a greater responsibility of the landlord to properly invest in individual properties would not only save residents considerable amounts in energy bills, it could also save lives.”

The full text of the motion is:

This Assembly notes that London has the highest number of private rented sector (PRS) tenants in the country and that private tenants are particularly at risk of fuel poverty.

Fuel poverty has a profound impact on the health of an estimated million households that are unable to sufficiently heat their homes – an estimated 9,000 people in the UK died last winter as a result of living in a cold home. The Mayor’s Draft Fuel Poverty Action Plan for London estimates that between 2011 and 2016 there were 1,300 to 4,000 Excess Winter Deaths in London where the inability to heat homes adequately may have been a contributory factor. This is unacceptable.

We welcome the government’s announcement that from April 2019 Minimum Energy Efficiency Standards (MEES) will prohibit private landlords from renting properties with energy performance certificates below band E in England and Wales. We also welcome the recent government proposal to remove the existing ‘no cost to the landlord’ exemption and introduce a ‘landlord funding contribution’ component where a landlord is unable to obtain suitable ‘no cost’ funding.

The government intends to introduce a cap of £2500 on the amount any landlord would need to invest on an individual property. However, to ensure this urgent social and environmental work is carried out as soon as possible, a coalition of civil society partners is calling on the government to increase the cap to £5,000 per property. A higher cap would further increase the value of the property and lead to greater savings for residents.

The Assembly notes that the government’s own assessment warned that the lower cap means only 139,200 households in England and Wales will benefit from better insulation by April 2020. That is 121,000 fewer than if the cap was at £5,000. By definition, the properties that can’t reach band E under the £2,500 cost cap will be the worst-performing ones, leaving the most vulnerable unprotected.

The Assembly therefore calls on the Mayor to support the £5,000 cost cap in his Fuel Poverty Action Plan, and to write to the Minister of State for Energy and Clean Growth to urge for the adoption of the higher cost cap to ensure that some of the most vulnerable in London are not left in dangerous and unhealthy homes any longer.