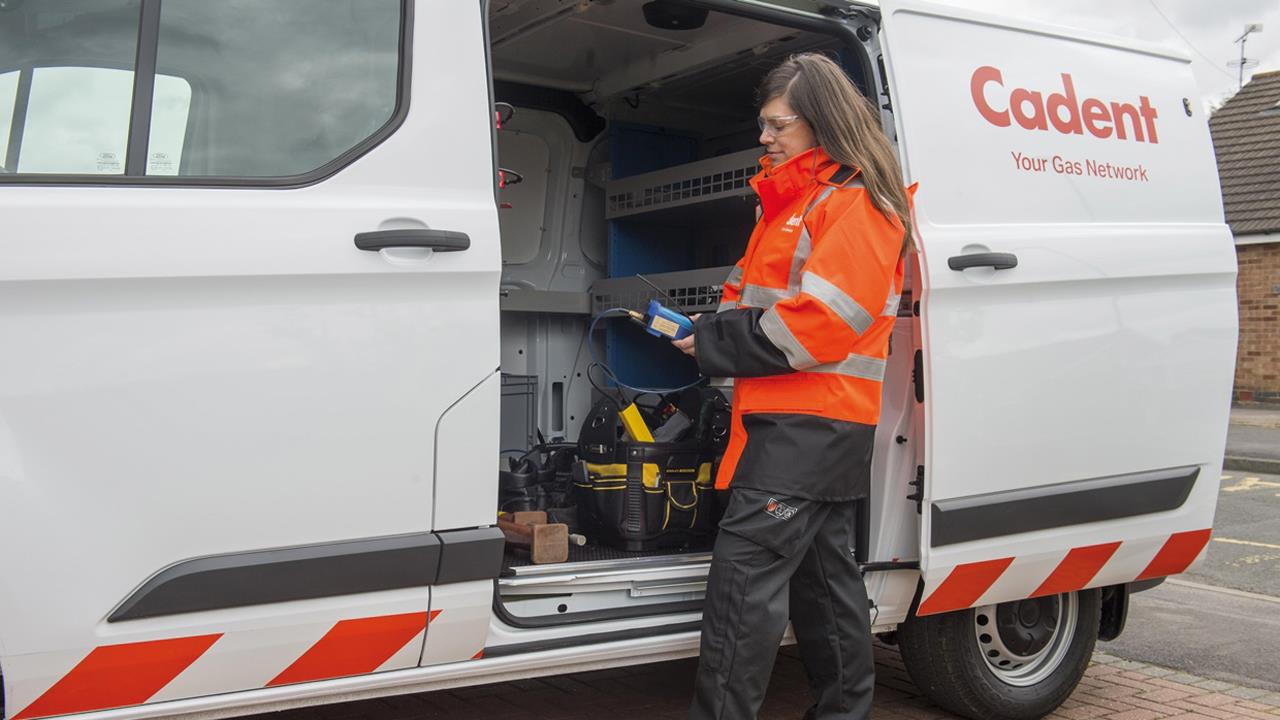 After intervention from Ofgem, Cadent has agreed to pay £24 million and set up a £20 million community fund to address severe failings.

According to Ofgem, thousands of residents of blocks of flats served by Cadent were left without gas for longer than they could have been, while others did not receive the required compensation. Cadent also had no records of 775 high rise blocks of flats in its gas network.

In addition to the payout, and the community fund, Cadent has also agreed to double the statutory compensation payments, at an estimated cost of £6.7 million, made to customers who experience an unplanned gas supply interruption for longer than 24 hours over the next two years.

Cadent has acknowledged the following failings:

Network companies are required to keep records of assets, such as the pipes in their network. Cadent had no records of the 775 high rise blocks of flats, which meant they were not part of its regular inspection or maintenance programme. Ofgem opened an investigation into Cadent’s record-keeping in 2018.

Cadent has admitted all three failings to Ofgem, acted to rectify the issues, implemented new processes to address them, and submitted improvement plans for interruptions and record keeping, according to the regulatory department.

Ofgem has now closed its investigation into the record keeping failures and will not take further action over gas supply interruptions and delayed compensation payments to affected residents.

Dermot Nolan, Chief Executive of Ofgem, said: “Cadent has a duty of care and responsibility to millions of people across half of the country who rely on the gas it pipes to their homes for cooking and heating.

“Cadent acknowledges that it failed these customers by leaving many without gas for longer than necessary, failing to properly compensate some of those affected and not having the proper systems in place to keep records of all the high rise blocks of flats it supplies.

“Ofgem has worked with the company, which is under new ownership and has given commitment to improve its operations to put customers at the heart of the business, to help it address its failings and prevent further harm to customers’ interests.

“Cadent has also agreed to make a significant financial contribution to customers as redress in recognition of its past failings. This is a move we welcome.”

CADENT COMMUNITY FUND FEE FINE FLATS GAS HEATING HOT WATER MILLIONS MONEY NETWORK OFGEM OUTAGE PAYOUT REGULATION
Tweets by HVP
Make sure you’re on top of changes in the industry, and sign up for free to receive your monthly copy of HVP and our weekly email newsletter
SUBSCRIBE TO NEWSLETTER
SUBSCRIBE TO MAGAZINE