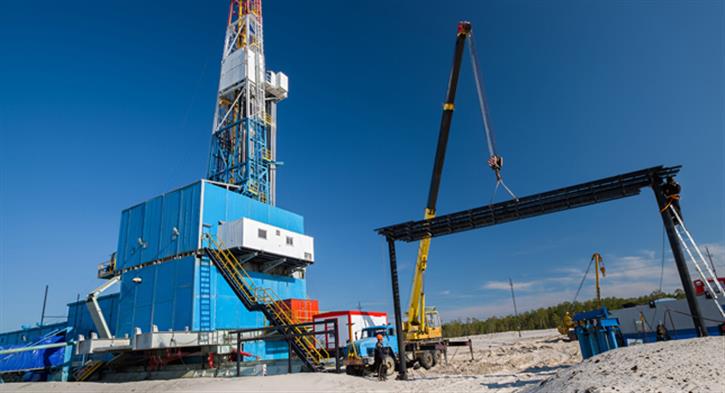 Britain’s shale gas potential should be explored and must not be put off by ‘scare mongering’, the Centre for Policy Studies (CPS) has said.

The CPS also said it welcomed the Oil & Gas Authority (OGA)’s announcement this week that 27 onshore locations from the 14th Onshore Oil and Gas Licensing Round will be formally offered licenses to perform exploratory work.

A further 132 onshore locations have been subjected to assessment under the Conservation of Habitats and Species Regulations 2010 and the findings released for consultation.

Subject to the outcome of the consultation, the OGA will announce offers for the second group of licence blocks later in the year.

It hailed the move as “an important step in the development of the UK’s oil and gas industry”.

“In addition to these new licences for exploratory work, we welcome the Government’s steps to reduce planning application times. Gas is an essential component of the UK’s energy supply and it is critical that these reserves are tapped,” the CPS said in a statement.

The CPS listed what it says are the benefits of fracking, saying it will improve Britain’s energy security, help to create thousands of jobs and boost productivity, and be a vital step for the country in its long-term transition into a zero carbon emission economy.

The Royal Society and the Royal Academy of Engineering have made clear that the health, safety and environmental risks of fracking can be managed effectively. Enabling the extraction of shale gas will help to create thousands of jobs and boost productivity, it says.

The CPS says it has long argued in favour of using Britain’s shale gas potential and it is important that nimbyism and scare-mongering is not allowed to prevent the development of the sector.

The CPS will shortly publish research on the environmental effects of shale gas extraction, and has revealed that its forthcoming report, The Facts About Fugitive Methane, will find that current estimates for the scale of leakage are based on faulty calculations and are thus overstated.