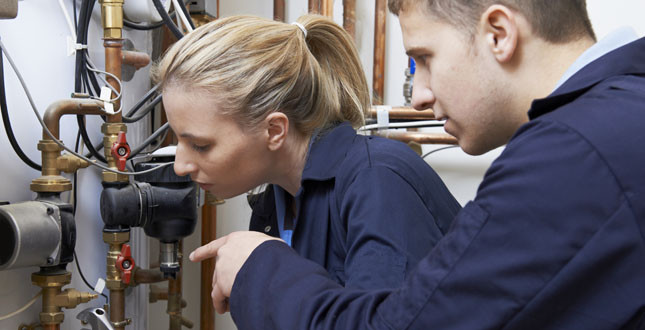 The Government’s decision to support the continuation of CITB, is the right decision for our industry, but only if it is subject to fundamental reform, according to the Federation of Master Builders (FMB).

Responding to a letter from Apprenticeships and Skills Minister Anne Milton MP to CITB Brian Berry, Chief Executive of the Federation of Master Builders (FMB), said: “We now have some official indication of the Government’s position following its review of the CITB and the FMB supports the general direction of travel. Most people agree that the CITB had lost its way but scrapping it all together would only make the construction skills crisis worse. What we now want to see is for the CITB leadership to embrace a culture of change until we’ve reformed the organisation from head to toe.”

Berry continued: “It’s slightly frustrating that we won’t see the detailed content of the Government’s CITB review until after the consensus process has come to an end. We are particularly keen to see some recommendations regarding the need for a governance review as the current structure is not fit-for-purpose. When you look at the make-up of our industry, 99% of firms are small and medium-sized (SME) companies but we don’t see that reflected on either the Board or the Council. We recognise and support the need for a streamlined Board of competencies but the CITB will continue to flounder until it is properly representative. For too long, major contractors have called the shots and although they have an important role to play, their role has been inflated – especially when you consider that it’s the small firms that carry out the bulk of the training in our industry.”

Berry concluded: “Other important reforms include the need for employers and their trade federations to break away from the “tit for tat” mind set. The CITB levy and grant system is about each employer making a proportionate financial contribution towards the overall skills needs of the construction industry – it is not about individual organisations trying to draw down every penny it has paid in levy for their own gain. For the levy and grant system to work effectively in addressing the construction skills crisis, and for the industry to work constructively with the CITB exec, we need to break away from this detrimental mind-set.”

To read the full letter “Future of the Construction Industry Training Board” visit: www.gov.uk/ government