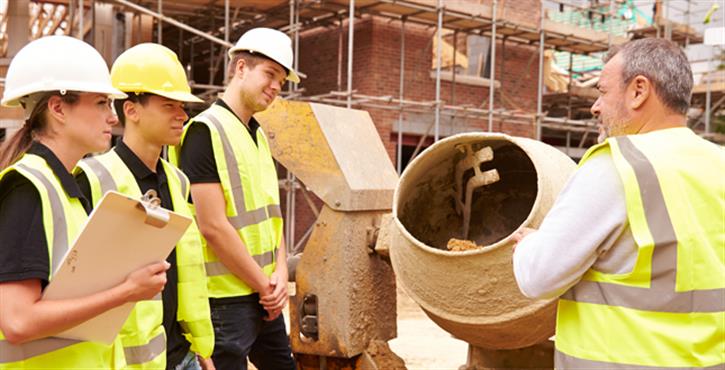 The Construction Industry Training Board (CITB) is proposing to reduce the training levy it charges firms next year in a bid to stave off its closure.

It has offered to cut its bill from 0.5% to 0.35% of an employer’s payroll ahead of an industry vote on its future later this year. While many will welcome the reduction in charges, the creation of the Apprenticeship Levy means some firms are now being asked to pay twice.

“The big question for employers, including those BESA members who have to pay the levy, is whether there should be a CITB levy at all,” said BESA training director Tony Howard.

“The CITB has not been able to spend all the money it raises through the levy for years and cannot get funding to more than 9% of SME’s. Every so often it needs to reduce the embarrassing amount of money it has sitting in the bank, so it builds websites and puts on roadshows, trying to engage SME’s in obtaining grants from a system they don’t understand.”

Mr Howard said the one third cut was a “gimme” as the organisation could afford to reduce its income by that amount without any impact on its current level of activities.

He said: “Many employers would say it is not necessarily the amount of levy that is being raised from them that is the problem, but the effectiveness of the support derived from it. I think the time is right for the CITB to explain how it will give employers a real tangible return on their investment through the Levy that is clear, concise and easy to access.”

He added that the principle of a training levy remained sound as it levelled the playing field for all employers and ensured that vital training did take place – pointing out that many training levies in different parts of the world were very successful. However, the pressing need for targeted funding for apprenticeships in key industry sectors gave the Apprenticeship Levy a clear mandate.

To renew its Levy Order from the government, the CITB must demonstrate there is industry consensus for it to continue. Employers will therefore be asked to vote on the issue between August and September, with a government decision expected by February 2018.

CITB chief executive Sarah Beale said she was “confident that this Levy offer is the best option”.

She added that the organisation was embarking on a process of engaging with the industry to ensure that the CITB offer is “relevant, makes a real difference and delivers value for money”.

The CITB has also set up an employer-led Levy Working Party to look at how the CITB Levy could work alongside the Apprenticeship Levy from 2018. However, companies with a payroll over £3 million and who are in scope of the CITB will have to pay both levies for a year.

Under the body’s temporary ‘Transition Package’ these firms will be able to claim CITB funding “at an enhanced rate, capped at their level of Apprenticeship Levy contribution”, according to the training body’s website.