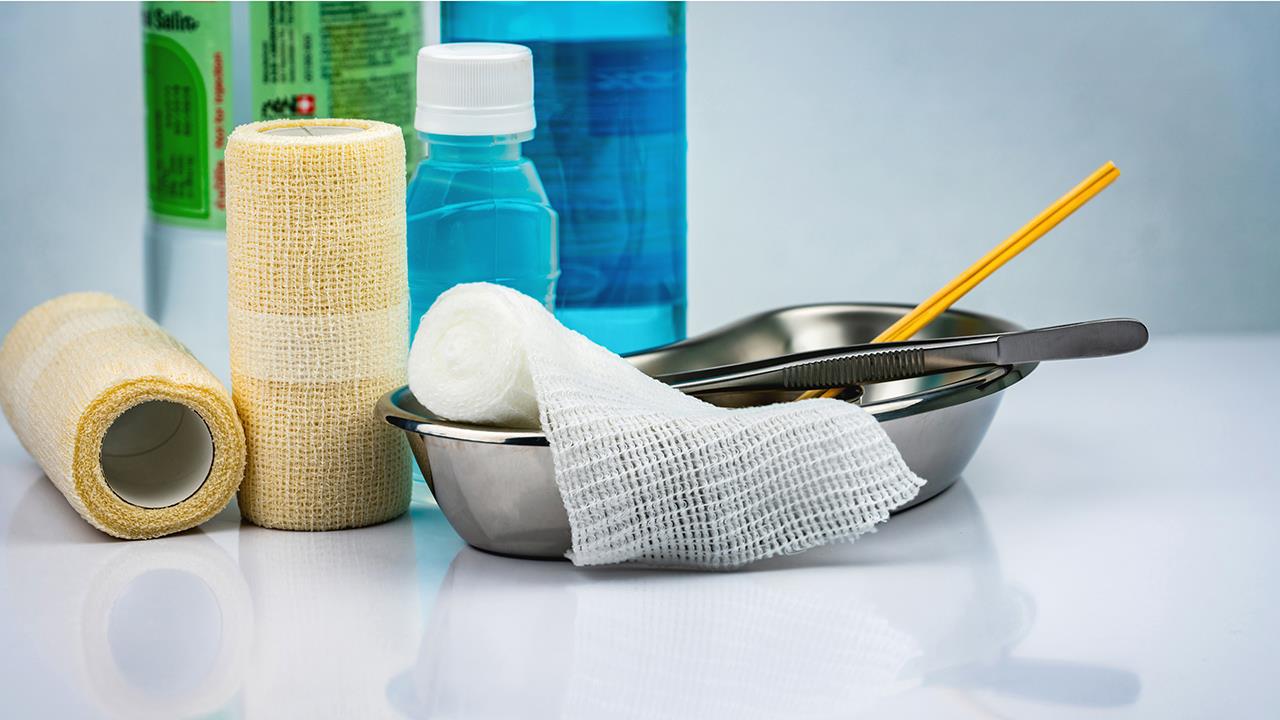 As heating professionals know, it’s all too easy for radiators, towel warmers, and central heating pipes to reach temperatures high enough to cause a burn if touched. Likewise, hot bath water is responsible for the highest number of fatal and severe scalding injuries among young children. Burns and scalds often result in life-long challenges for the individual and their families, making it all the more tragic that the majority of injuries occur as a result of an accident that could have been prevented.

Kevin Wellman said: “The figures from NHS Digital remain far too high and the most vulnerable in society continue to be at a grave risk from household scalds and burns. The number of very young children being afflicted with injuries is tragic – especially as most incidents will have been avoidable with the use of thermostatic mixing valves (TMVs), or having precautions such as low surface temperature radiators in place. We know that when it comes to the elderly, we are often looking at lone households in older homes, that typically feature outdated plumbing technology. This puts elderly households at much higher risk, which isn’t helped by weak legislation on TMVs.

"This isn’t a new problem. The numbers show that over the last eight years, there has been over 51,000 finished consultant episodes bed days due to scalds and burns combined. Ultimately, poor public knowledge of scalding and contact burn related injuries means we still don’t have the issue under control. With winter approaching, and the vulnerable more likely to stay indoors due to the pandemic, installers are very much at the front line of educating households in heating and hot water system safety – especially those with young, elderly, or disabled occupants. Without robust legislation, it’s once again down to the industry to help teach and protect the public.”

BURNS CIPHE PLUMBING SAFETY SCALDING
Tweets by HVP
Make sure you’re on top of changes in the industry, and sign up for free to receive your monthly copy of HVP and our weekly email newsletter
SUBSCRIBE TO NEWSLETTER
SUBSCRIBE TO MAGAZINE