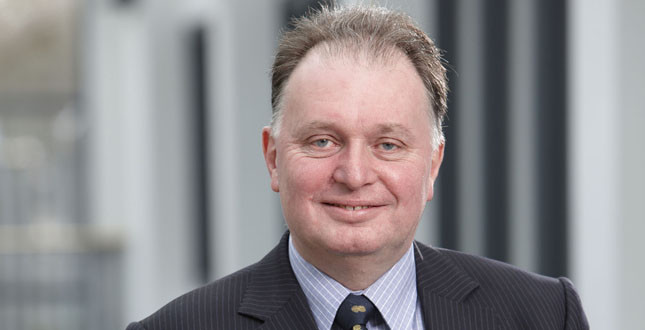 The Committee on Climate Change's (CCC) ambition to use heat pumps as a way of lowering the heating emissions of homes off mains gas is flawed, according to manufacturer Worcester Bosch.

Responding to the launch of the Committee’s 2018 Progress Report to Parliament, Neil Schofield, Head of Government Affairs at Worcester Bosch, argues that the push for heat pumps to be prioritised is in need of a “reality check”.

Neil commented: “One of the main issues with the Committee on Climate Change’s recommendations is that they are informed by carbon performance alone, and not by practicality or cost. We really need a reality check, as the figures we’ve seen suggest that heat pumps simply aren’t suitable for an overwhelming majority of homes.”

Worcester Bosch’s close examination of EPC figures published by the Ministry of Housing, Communities & Local Government found that less than 12% of the 640,536 properties without access to the mains gas network have an EPC rated C or above. This leaves over 550,000 properties without sufficient insulation for a heat pump installation.

The government’s Clean Growth Strategy has been widely criticised for its suggestion that oil boilers are to be phased out, with many claiming that renewable alternatives are simply too complicated and expensive.

With a heat pump working at a lower temperature than a boiler, insulation plays a vital role in allowing a property to be heated sufficiently. The characteristics of off mains gas properties with an energy rating of D or below, will therefore generally be unsuitable for a heat pump installation.

Neil added: “The heating industry has long held doubts over the government’s plans for those in off mains gas areas, but these numbers really do emphasise just how flawed that ambition is, and how impractical heat pumps are as a truly viable alternative to an oil boiler. A heat pump can offer numerous benefits for those living in new build or well-insulated properties, but 88% of those off-grid simply don’t fit into either of those categories, with an EPC rating of E, F, or G.

“We are in full agreement that heating needs to be decarbonised but need to remember that it’s the fuel that carries the carbon, not the boiler.

“All the evidence suggests that the best way for us to decarbonise heat from rural homes is to use reduced carbon fuel alternatives. Turning to fuels such as bio-kerosene, biopropane, or even hydrogenated vegetable oil (HVO), would allow us to continue to rely on the boilers that so many homeowners are familiar with; focusing our efforts on replacing old, inefficient oil boilers with new, high-efficiency condensing models.”