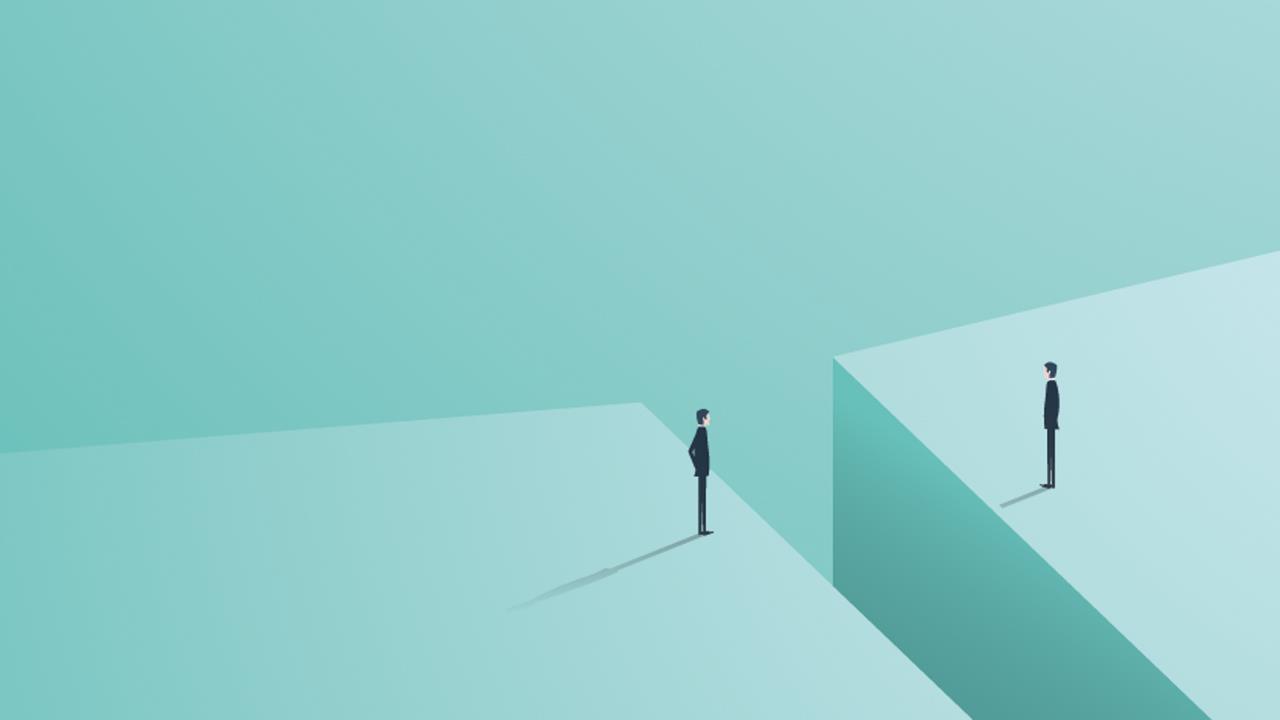 Kevin Stanley reports for HVP on the impact of the industry’s well-documented skills shortage and what steps need to be taken to mitigate it, with expert insight from across the industry.

It’s no secret that the plumbing sector has been suffering from a skills shortage for many years. The flexibility of the EU workforce effectively filled that gap for a while but, as Britain faces an imminent exit from the EU, the industry once again faces a serious labour problem.

“Brexit may mean that we can no longer rely on the EU to meet our skills shortfall,” said Jon Graham, Chief Executive at training provider JTL.

“We really need to see young people in this country rising to the challenge that an apprenticeship offers, allowing them to earn while they learn and qualify for professions, as quickly as possible”.

A career as a plumber or heating engineer can be very physically demanding. Due to the wear and tear on their bodies, many engineers are forced to retire at 55 and therefore need to be replaced by young engineers entering the industry, but this hasn’t been happening as regularly as it should.

“For many years now we’ve been losing more engineers than we’re training,” Jon explained. “The last Decade Review conducted by the Gas Safe Register showed that just 5.9% of installers registered with them are under the age of 35. We simply need to attract more youth to the industry.”

Much has been done to address the myths about working in the trades, but promoting the trades through schools and careers advisers is “not easy” as they are “either unaware of work-based options or, perhaps more worryingly, heavily biased towards promoting higher education,” Jon added.

The importance of training and apprenticeships cannot be over-emphasised, according to Jon. He said: “You cannot produce qualified tradespeople without them having gone through proper training to gain certification. Four days a week with qualified and trusted mentors, plus one day a week attending college to learn the additional information they will need to gain a qualification is what an apprenticeship offers.

“Training is the lifeblood of the ongoing success and stability of the industry. We must invest in training and in our young people – they are the future.”

Neil Macdonald, Technical Manager at the Heating and Hotwater Industry Council (HHIC), expressed his concern that apprenticeship numbers are dropping.

He said: “The number of apprenticeships in the sector has not risen in recent years and may have actually fallen from the number a decade ago.

“There are college-based and business-led schemes available, particularly for schools leavers, but there are not enough places to address the general shortage in the industry and many of them do not even see all of their places filled.”

He agrees that with Jon that we need a “concerted effort from the industry and government” to promote the benefits and skilled nature of the profession to tackle the very low levels of awareness among young people.

When looking at ways to fill potential skill gaps, encouraging more women into the industry seems like a no-brainer. Given that only 0.6% of registered gas engineers are female, there is certainly potential for the recruitment of more women.

Neil suggests that part of the reason behind this gender disparity is that women already working as installers cite the unsociable working hours as a key barrier to more women taking up the career.

“Being on call nearly all of the time is something that discourages many women, but some large employers of installers, such as British Gas, have begun to address this with the introduction of shift patterns and set working hours so that their engineers have far more certainty over their working hours while maintaining 24/7 coverage for consumers,” Neil explained.

“Although these types of shift patterns may not be suitable for installers working alone or in very small organisations.”

Mica May, Director at Stopcocks, an all-woman plumbing business, is quick to address these issues, however.

She said: “It is true that women need more flexible working hours than men because they’re expected to take on the majority of the childcare so they cannot be on-call. It’s also true that it isn’t always safe for women to do 24-hour callouts, however it is perfectly possible to work effectively and not do 24-hour callouts.”

Mica argues that self-employment can be managed to suit any lifestyle, and that it’s a myth that you have to work all hours to be successful. In fact, she suggests that many larger employers are actually keen to take on women, recognising the value of a diverse workforce.

“It’s a self-fulfilling loop – the scarcity of women in the workforce prevents employers who want to take on women from doing so,” she explained.

Addressing apprenticeships, she said that, especially as a number of women come to plumbing later in life, many of them are of no real use to older applicants. She explains that a four-year course in a construction college is likely too long for them as they will likely have financial or family commitments.

“Women often end up going to private colleges – some of which are excellent, but many of which are exploitative with no means to ensure their trainees gain the necessary experience to be fully qualified,” Mica added.

Cultural barriers also play a part in discouraging women from the industry. The industry has a reputation of being male-dominated, tough, and hostile.

“Too often women are told to have a ‘thicker skin’ or to have a ‘sense of humour’, or simply to ‘get on with it’, but all the barriers and cultural attitudes are simply too much if it means they can’t put food on the table or pay the rent,” concluded Mica.

Another barrier to training the right people is that the industry is largely made up of small organisations without sufficient time or financial resources to take on apprentices. There is a widely held belief that the government needs to step in to do something to change the way the industry recruits.

Kevin Wellman, Chief Executive of the CIPHE, is a strong proponent of this view: “Confusion regarding funding and the fact that only approximately one-third of employers in England have encouraged training beyond Level 2 NVQ has exacerbated the situation.

“The political climate has caused great uncertainty and it is becoming increasingly difficult for employers to commit to the long term. Simplifying the funding regime, giving SMEs employing apprentices greater tax concessions, and establishing a group apprenticeship scheme in which employers could access apprentices for a defined period of say six months, instead of a four-year commitment, would help.”

However, Steve Bartin, UK Plumber of the Year 2018 and owner of plumbing business Plug and Chain, says he has generally found budding apprentices plentiful.

His positive relationship with his local college offers up numerous candidates, all of which are keen to secure a placement and aware of the value of work experience.

The problem however, he says, comes from the fact that small businesses can be cautious of an apprenticeship as there is a serious financial outlay required to train an apprentice for four years – after which they could simply choose to leave.

He believes that apprenticeship schemes should be radically overhauled to prevent this from happening, but admits that such schemes are the only real workable answer to overcoming the skills shortage.

“I believe that any reluctance to take on young adults is to do with that element of risk, but fortunately there are many good apprentices that will reward your investment in training with loyalty, and they will gain vital years of experience with you once they’re fully qualified.”

The need to develop home-grown talent to bridge the skills gap is clear, and apprenticeships are a large part of the solution, given the “potential to provide hands-on and practical learning”, according to Kirstie Donnelly, Managing Director at the City & Guilds Group.

While academic studies have long been thought of as the highest level of achievement by successive governments, the need to emphasise vocational and technical routes to employment has never been greater, said Kirstie. And, with research pointing to the likelihood that, by 2022, only 30% of jobs will require graduate-level academic qualifications, she may well be right.

The skills gap is a challenge that needs addressing, the primary way to do this is to focus on providing high-quality apprenticeships and encouraging more young people to start their careers in this way.

“However, we can only create these high-quality routes by working together, which involves promoting the benefits to the education delivery side too,” concluded Kirstie.

She makes an excellent point – the only way to effect change across an industry as large and as important as the heating and plumbing industry is for everyone to play their part towards holistic, continual improvement. Every heating engineer and plumber should aim to leave the industry in a better position than when they entered it.