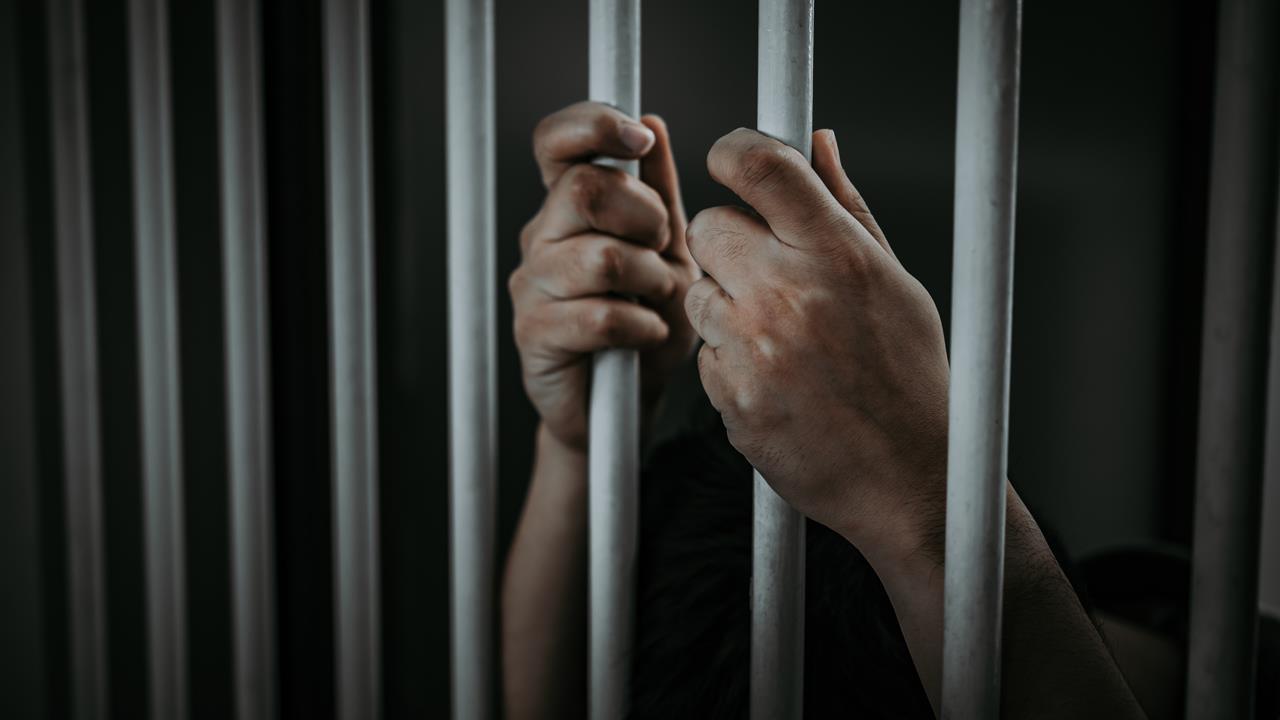 A self-employed fitter has been jailed after carrying out gas work at a residential address in the New Forest while he was not competent to do so, leaving a gas boiler in an ‘at risk’ condition.

Southampton Crown Court heard how Michael Smithers, who traded under the name of Bournemouth & Verwood Builders, was contracted to carry out the construction of a newbuild house in the New Forest between 2017 and June 2018, which also included the installation of new gas appliances. Mr Smithers installed a new gas central heating boiler and the homeowner subsequently experienced problems. They contacted the Gas Safe Register and an inspection of the gas installation was carried out, the boiler installation was classed as ‘at risk’ and removed from service.

An investigation by the Health and Safety Executive (HSE) found that Mr Smithers was not competent to complete gas work and was not Gas Safe-registered at the time he carried out this work. Mr Smithers had previously been prosecuted by the HSE and found guilty in April 2014 for unregistered gas work.

Michael Smithers of Nightingale Close, Verwood pleaded guilty to breaching Regulations 3(1) and 3 (3) of the Gas Safety Installation and Use Regulations 1998. He  was sentenced to nine months in prison, ordered to pay £2,500 in compensation, and £12,529 in costs.

Speaking after the hearing, HSE Inspector Nicola Pinckney said: “Mr Smithers conducted gas work while he was not competent to do so and while not Gas Safe registered. Given his previous conviction, this defendant should have been fully aware of what the law requires to protect the public.

“To help ensure the highest standards of gas safety are met and to prevent injury and loss of life, all gas work in domestic premises must be done by people who have been properly trained and are registered Gas Safe engineers.

“HSE will not hesitate to take enforcement action against people who break the gas safety rules, which are in place to protect the public. We would encourage anyone who is asking for gas work to be done to make sure they check the engineer has the right skills and is registered with Gas Safe Register. Homeowners can ask to see the engineer’s Gas Safe Register identification card, which contains key information.”

BOILER DANGEROUS GAS HSE INSTALLER UNREGISTERED
Tweets by HVP
Make sure you’re on top of changes in the industry, and sign up for free to receive your monthly copy of HVP and our weekly email newsletter
SUBSCRIBE TO NEWSLETTER
SUBSCRIBE TO MAGAZINE