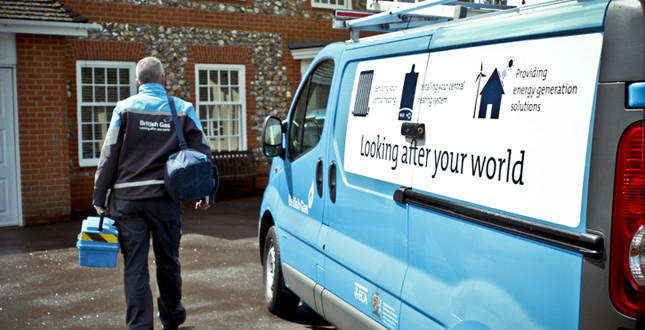 British Gas will pay out £2.65 million after admitting to wrongly charging 94,211 customers its more expensive standard variable tariff rate after they decided to switch to a new supplier, due to a system error.

The company agreed to pay £2.65 million in refunds, compensation to affected customers, and a payment into Ofgem’s consumer redress fund.

Under licence conditions, a customer is generally entitled to switch at any time during or after a ‘switching window’ without having to pay an exit fee. This switching window is designed to encourage customers to switch to a better deal before they are rolled onto a default tariff at the end of their contract.

British Gas wrongly charged 1,698 of its fixed deal customers exit fees totalling £64,968 when they switched supplier during the switching window.

A further 94,211 customers were overcharged £782,450 by the company after they decided to switch supplier during the switching window. Due to a system error, British Gas did not extend these customers’ fixed-term contracts, instead wrongly rolling them onto its more expensive standard variable tariff rate.

The same system error also led to 18,095 customers who decided to switch being wrongly charged at a cheaper rate.

Ofgem opened an investigation in July 2017 following concerns raised by MoneySavingExpert.com. Before the investigation concluded, British Gas refunded in full all customers who had been overcharged by more than £1, and paid £502,633 in compensation to them.

Anthony Pygram, Director of Conduct and Enforcement at Ofgem, said: “British Gas failed its customers, who were coming to the end of their fixed contracts and switched supplier, by unfairly penalising them and applying charges in error. Many more customers could have been deterred from getting a better deal due to the incorrect terms and conditions.

“Ofgem put in place the switching window to help all customers switch before they are rolled onto their supplier’s expensive default rate. Our enforcement action against British Gas sends a strong message to all suppliers that they must respect their customers’ rights during the switching window and always treat customers fairly.”

Before and during the investigation, British Gas corrected its terms and conditions for customers to make clear they would not be charged exit fees during the switching window and changed its procedure for producing this information.

The company also agreed to appoint an external auditor to review the relevant policies and procedures, and has committed to implement its ‘reasonable’ recommendations once the audit has been completed.

Ofgem has stated that it is satisfied that British Gas has taken appropriate steps to contact, refund, and compensate customers as soon as possible, as well as correcting its terms and conditions to make sure customers are not deterred from switching to a different supplier in the future.