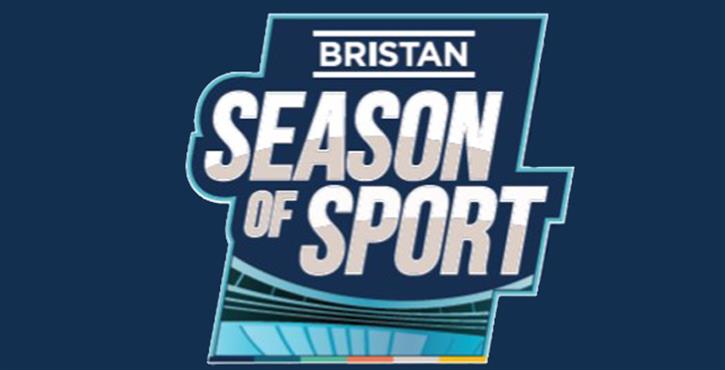 Bristan has teamed up with the experts at Plumb Center to offer four VIP tickets to sporting events, up for grabs during each month of the promotion.

Kicked off at the beginning of this month, and running until 31 August 2017, Bristan’s ‘Season of Sport’ promotion automatically enters installers into a monthly draw when purchasing Bristan taps or showers at Plumb Center.

Each winner will receive a VIP hospitality experience at one of five major sporting events taking place throughout Plumb Center’s Plumbing Season. These events include the Premiership Rugby final at Twickenham, Wimbledon, The Open Golf Championship, World Cup Qualifier England vs Slovenia, and the NFL New Orleans Saints vs Miami Dolphins at Wembley Stadium.

Craig Rendall, merchant sales director at Bristan, said: “As a company which keeps its customers firmly at the heart of its operation, we are thrilled to launch our ‘Season of Sport’ promotion, recognising and rewarding our most loyal installers.

“At Bristan, we know that good business is all about teamwork and we pride ourselves on how we work together with our installers, so what better way to reward them than with tickets to some outstanding UK sporting events.”

To take part, installers need to simply purchase a Bristan tap or shower from Plumb Center before 31 August.